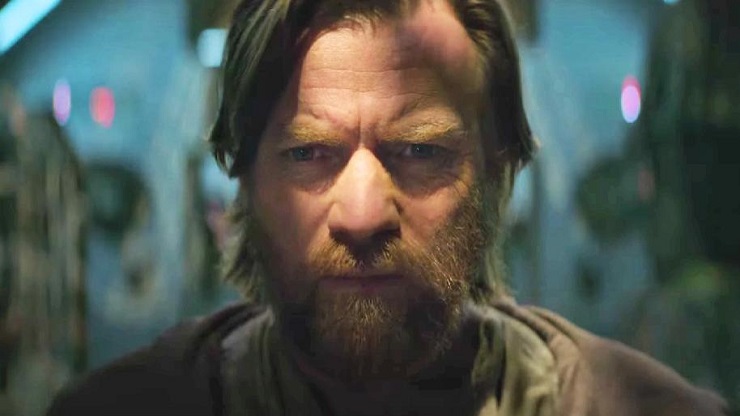 There’s always a surprise or two on Star Wars Day, and the celebration this year was no different as a brand new Kenobi trailer was released. Although there wasn’t a ton given away, we see that The Empire and most of the galaxy’s bounty hunters looking for the missing Jedi.

The brand new Kenobi trailer also offers a glimpse of Kumail Nanjiani wearing what looks like the robes of a Jedi, a young Owen Lars throwing shade at Obi-Wan, and the Inquisitors in full pursuit of their target. In the final moments of the trailer, we also see Hayden Christensen’s Vader being constructed, and a fearful Kenobi seemingly staring right at him. The show intends to fill in the gaps between the prequels and original trilogy, and so far it’s looking pretty great.

Kenobi is set to start streaming on May 27 on Disney+, starting with the first two episodes.

Video games are cool. Don't let anybody tell you any different.
MORE LIKE THIS
disneyStar Wars