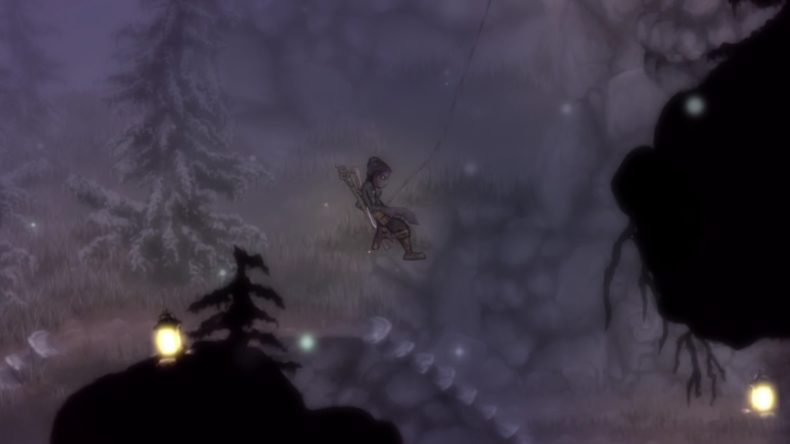 Like all good Metroidvanias (and some bad ones, probably), Salt and Sacrifice from Ska Studios features multiple routes through each area with lots of backtracking. To aid this, you’ll find several traversal tools to help you get around. The first and most important, is the grappling hook.

What does the Salt and Sacrifice grappling hook do?

As the name suggests it allows you to reach grapple points around each map. You jump and hit the corresponding button, and if there’s a hook in range the grapple will propel you up to the ledge. It’s easy to use, though you need to remember to face the way you want to go, and “aim” the hook with the right stick or mouse. 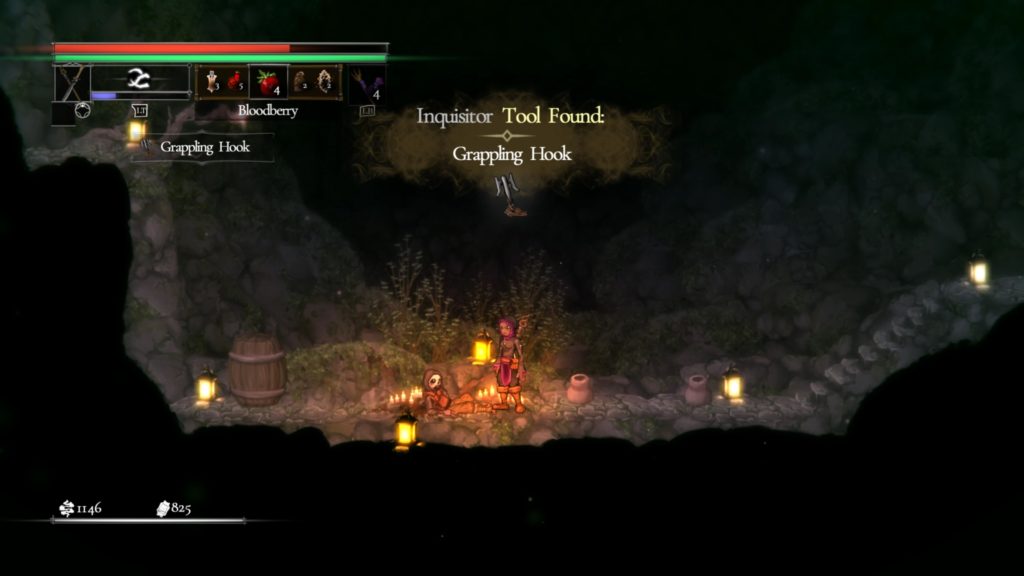 However, it also has uses during boss fights and Mage Hunts. If you hit a giant enemy enough to break their poise, a hook point will appear allowing you to jump, grapple, and real a critical hit. It’s possible to beat Mages during Huhts before the showdown begins if you break them and land a few criticals.

Where do you find the Salt and Sacrifice grappling hook?

You can’t progress the game without the grapple, but it can be missed if you don’t know where to look. First you’ll need to advance through Ashbourne Village far enough to meet the first boss, Uryks Necklace-of-Ears. You must beat him to proceed, as he’s a critical path boss. 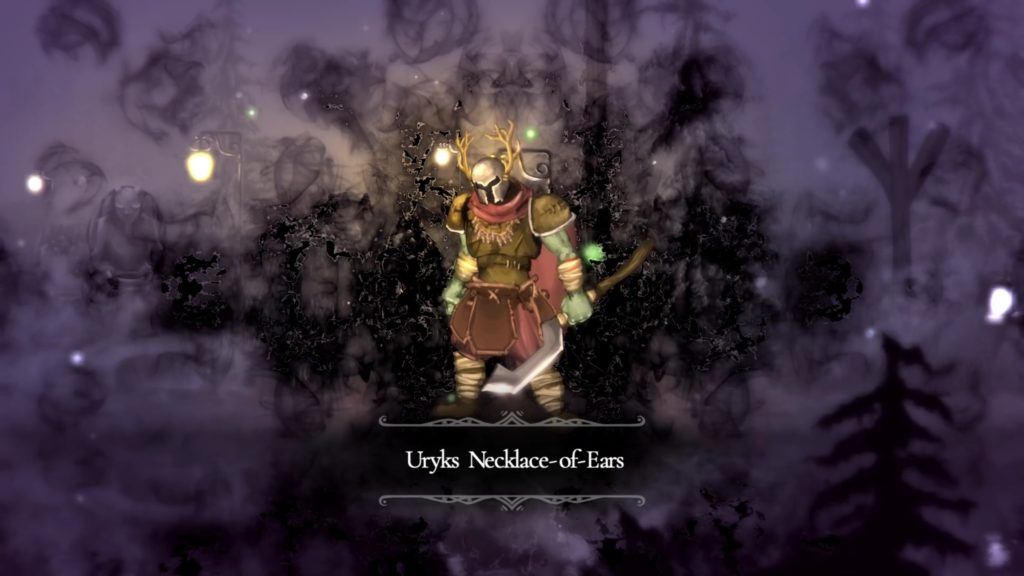 He’s a fairly easy fight, being the first main boss. You just need to dodge through his attacks and hit him from behind. Take your time and don’t rush and he shouldn’t be much of a problem.

Once he’s dead, continue exploring beyond his area, and you’ll eventually find a small cave. Drop down it, and you’ll find the grappling hook on a corpse at the bottom of the room. Now go back to Pardoner’s Vale and hoover up the secrets that are there.

Senior Content Editor Mick has been playing games for over 30 years and writing about them for around 12. After drifting from site to site for a while, settling briefly at the now-defunct Made2Game and freelancing for the gone-but-not-forgotten NintendoGamer Magazine, he came at last to rest at Godisageek. Mick has been a reviewer, staff writer and content editor here for some time, while also moonlighting a little for Red Bull Games. He has 4 kids, has written 2 novels, and sometimes even manages to pay a bill or two. You'll usually find him defending the galaxy in Destiny 2, battling evil in Diablo 3, or lurking in the background on Twitter. Find him there @Jedi_Beats_Tank, or on XBL (JediWaster247), PSN (Jedi_Waster) or Nintendo (JediWaster).
MORE LIKE THIS
GuidesHintsSalt and Sacrificetips