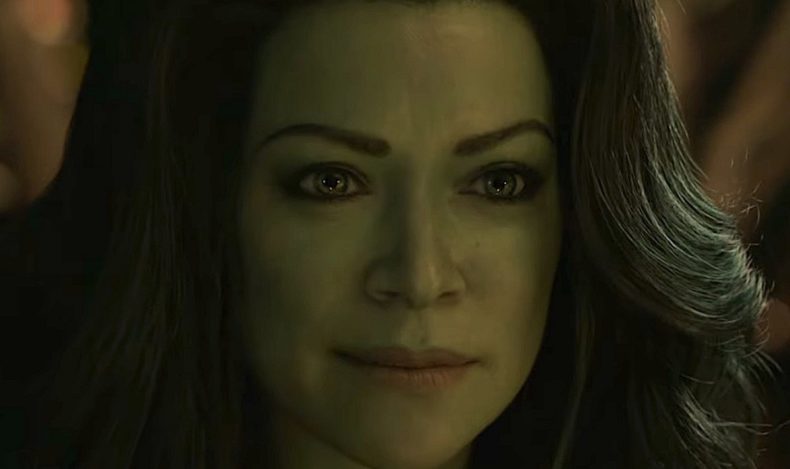 Rejoice, Marvel fans. Disney+ has released a brand-new She-Hulk trailer, giving us a better look at what to expect when the show releases in August. Along with an official title, we get a much better look at the cast, including the titular She-Hulk (played by Orphan Black’s Tatiana Maslany). There’s a fair amount of familiar faces, too, with Mark Ruffalo returning as Hulk and Tim Roth’s Emil Blonsky aka Abomination.

One of the coolest reveals in the trailer is Jameela Jamil’s Titania, a villain first introduced back in Secret Wars from 1984 who becomes one of She-Hulk’s enemies. On top of all the ‘spot the character’ moments (yes, that was Frog-Man!), we get to see plenty of humorous moments where Jennifer Walters tries to balance her newfound superpowers with everyday life, and the accident that leads her to her cousin, Bruce Banner, who uses his own DNA to save her.