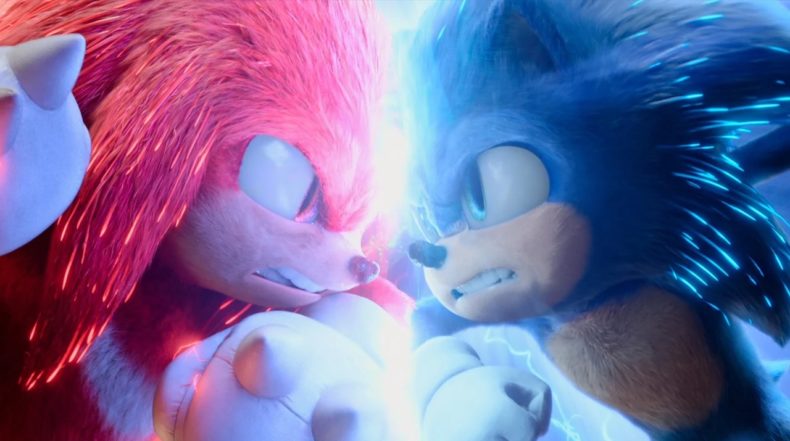 Today, Paramount+ and Paramount Home Entertainment have announced that Sonic the Hedgehog 2 will be available to stream on their service from May 24 in US and Canada. and will be available to rent and purchase across digital platforms. On August 9, Sonic 2 will release on 4K Ultra HD, Blu-ray, and DVD.

The digital, 4K Ultra HD, and Blu-ray releases will be packed with hours of bonus features, including an exclusive animated short called ‘Sonic Drone Home,’ featuring Sonic, Tails, and Knuckles. The movie stars a huge cast of Hollywood stars, such as James Marsden, Idris Elba, and Jim Carrey as Doctor Robotnik.

If you’re after more Sonic goodness, Sonic Origins will be released on June 23 for PS5, PS4, Xbox Series X|S, Xbox One, Nintendo Switch, and PC. The multi-game collection includes the original trilogy and Sonic CD.

Video games are cool. Don't let anybody tell you any different.
MORE LIKE THIS
ParamountSonicSonic TeamSonic the Hedgehog 2

The Sonic trailer, the outrage, and how it’s maybe time to think about how you act online…