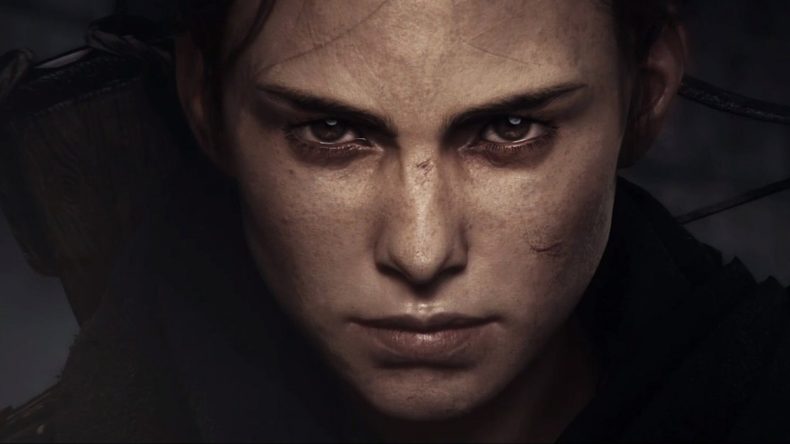 During the Focus Showcase, Asobo Studio and Focus Entertainment revealed that A Plague Tale: Requiem will release on October 18, 2022, coming to PlayStation 5, Xbox Series X|S (available Day One on Game Pass), and PC, as well as Nintendo Switch as a Cloud Version. To celebrate the announcement, 10 minutes of official gameplay was shown off, and you can check it out below.

The footage shows Amicia and Hugo as they try and escape soldiers through a huge red quarry. Thankfully, they have a bunch of new abilities to help them out. Pre-orders are now live as well, and a Collector’s Edition was also revealed. Additionally, two tracks from the game’s official soundtrack have been made available to purchase now through composer Olivier Derivière’s official store.

For players hoping to play on PC, Asobo Studio and Focus Entertainment are working with NVIDIA to add NIVIDIA RTX features to A Plague Tale: Requiem, including ray tracing and the critically acclaimed AI-powered tech, NVIDIA DLSS, to boost performance without affecting image quality.

Video games are cool. Don't let anybody tell you any different.
MORE LIKE THIS
A Plague Tale: Requiemasobo studioFocus Entertainment