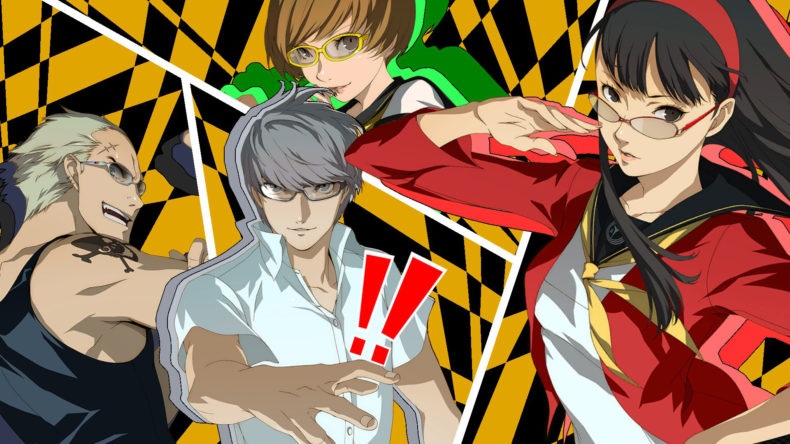 It’s always exciting to see what new games will be announced at a big showcase, so you should probably get excited about the Nintendo Direct partner showcase that’s coming tomorrow. We have no idea what’s coming, but we do know that it’ll take place at 2pm UK time and will last 25 minutes.

There’s plenty of speculation from fans about what could show up, and perhaps the most exciting of these predictions are ports of Persona 3, 4 and 5. With the announcement of these beloved JRPGs arriving on Xbox at their showcase a couple of weeks ago, it seems pretty believable that they could make an appearance.

Other previously announced games could certainly get release dates too. Bayonetta 3 has been a long time coming, and would be an exciting announcement. Mario + Rabbids Sparks of Hope has also been absent for some time, and with a 2022 release date currently it wouldn’t surprise me too much if it stole a spot at the show.

I could list dozens more third party games that might pop up tomorrow. The rumoured Arkham Collection, Dragon Quest 3 2D HD, Metal Slug Tactics… The list is almost endless. We will all have to tune in to the Nintendo Direct partner showcase tomorrow to find out for sure though.