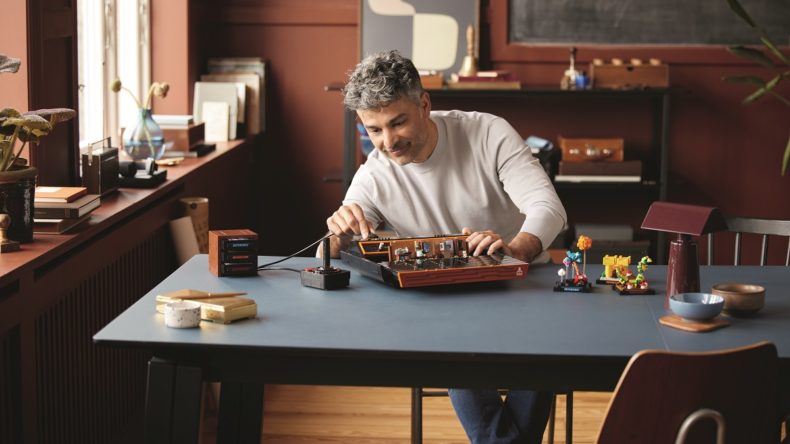 The LEGO Group has today revealed a recreation of one of the most famous game consoles ever in brick form, the LEGO Atari 2600. When it originally released in 1977, the VCS/Atari 2600 was a huge success, introducing the world to classic titles like Centipede and Asteroids. The LEGO Atari 2600 set is a celebration of Atari’s 50th anniversary, and is based on the four-switch revision that debuted in 1980.

Building the iconic console is going to be as fun as seeing the final product, with an intricate design set to be an evocative journey within itself. Some of the features include a joystick that moves and feels just like the original, as well as when sliding open the front, it’ll unveil a pop-up scene from an 80’s gaming room, set to bring all the nostalgia back in a heartbeat. There’s even a switch to select whether you have a colour or black and white television. Finally, the set also includes three brick-based cartridges of classic Atari 2600 games: Asteroids, Adventure, and Centipede. Each one comes with a mini case for storing the cartridges. 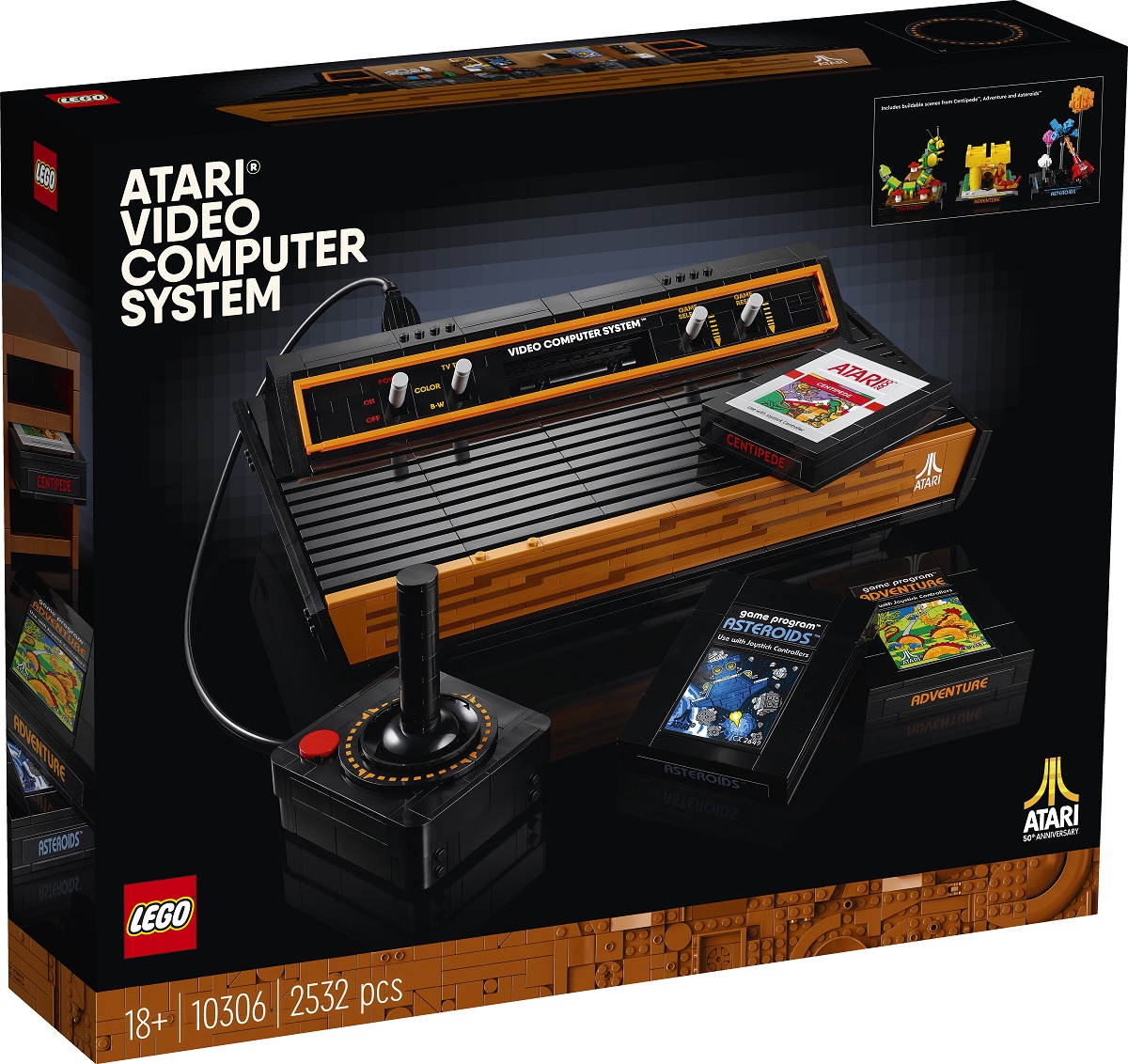 The LEGO Designer of the set is lifelong Atari fan Chris McVeigh. “The Atari 2600 was one of the most memorable gifts I got as a kid. I recall spending hours and hours in front of the TV, absolutely amazed that I could play arcade games in my own home,” said McVeigh. “There were so many legendary titles, too, including Asteroids, Adventure, and Centipede. This is why it has been such an incredible experience to bring two icons together, Atari and LEGO, in this awesome set. We hope that building this classic console takes you back to those halcyon days when a handful of pixels meant a world of adventure.”

Video games are cool. Don't let anybody tell you any different.
MORE LIKE THIS
lego