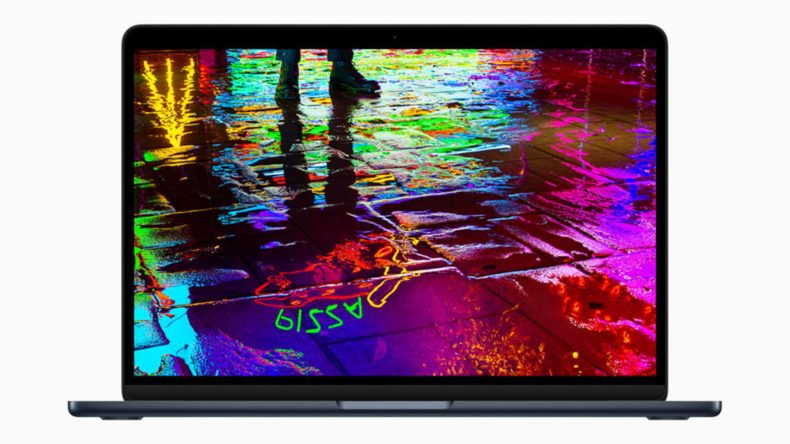 Apple has announced that the new MacBook Air M2 chip model will be available to order from Friday, July 8th, as well as detailing all the specs and prices of the new model.

If you want to get an order in, the company will be starting to take them from 1pm BST (UK). Apple says the MacBook Air M2 is a “completely redesigned” piece of kit, and that orders will start arriving to people from Friday, July 15th.

The MacBook Air M2 models start at £1249, though you can get them for £1149 if you’re in education, and comes in four colours: midnight, starlight, silver, and space grey.

Here’s the officials specs and details on the new piece of kit:

The new MacBook Air features a beautiful 13.6-inch Liquid Retina display, which has been expanded closer to the sides and up around the camera to make room for the menu bar. The result is a larger display with much thinner borders, giving users more screen real estate to view their content in vivid detail. At 500 nits of brightness, it is also 25 percent brighter than before. MacBook Air now supports 1 billion colors, so photos and movies look incredibly vibrant.

MacBook Air includes a new 1080p FaceTime HD camera with twice the resolution and low-light performance of the previous generation. Combined with the processing power of the advanced image signal processor on M2, users will look great on video calls.

MacBook Air also features a four-speaker sound system. To fit inside such a thin design, the speakers and mics are completely integrated between the keyboard and display — all while delivering an even better audio experience. A three-mic array captures clean audio using advanced beamforming algorithms, while the speakers produce improved stereo separation and vocal clarity. MacBook Air also supports immersive Spatial Audio for music and movies with Dolby Atmos. 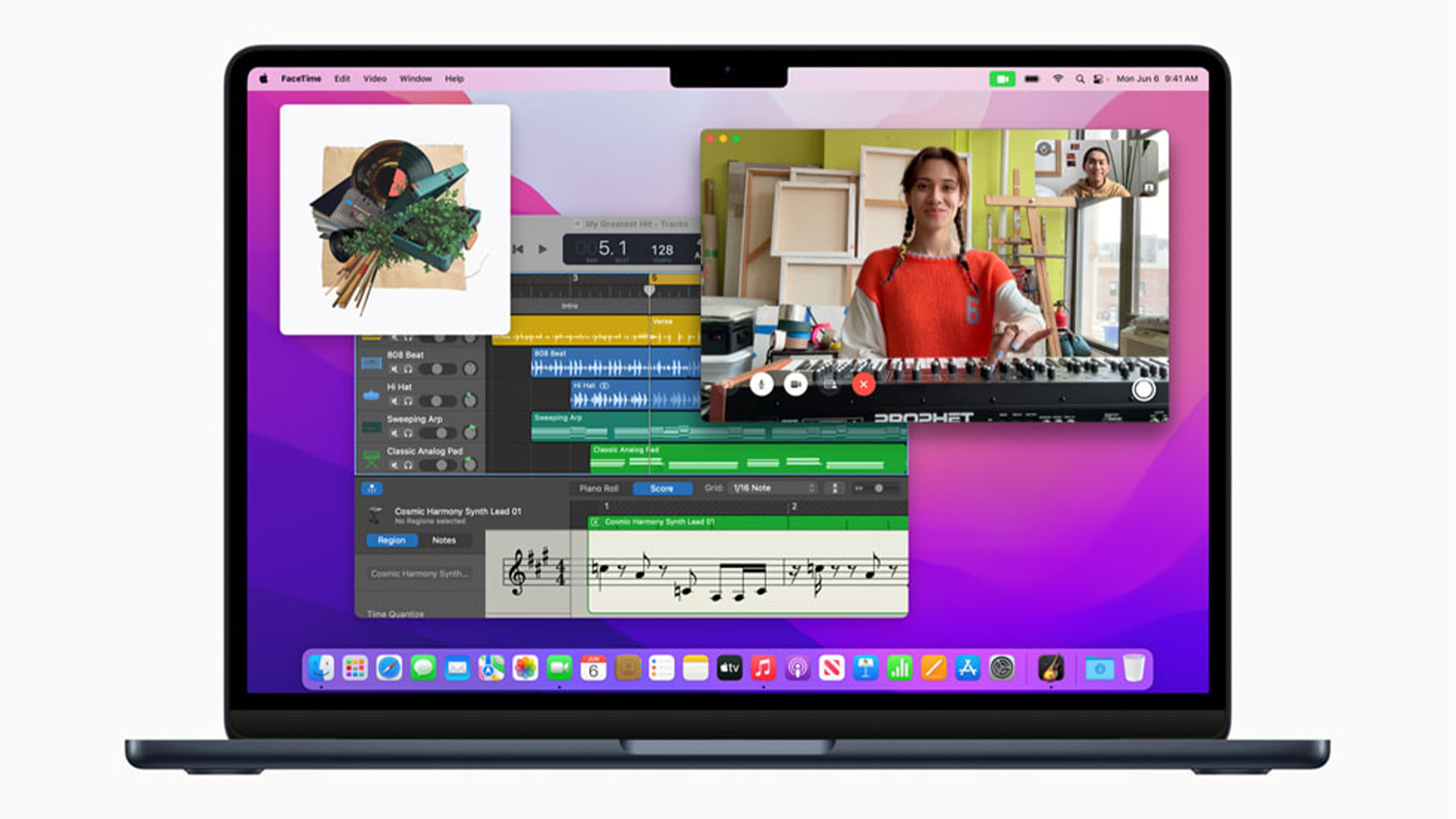 The M2 chip starts the next generation of Apple silicon for the Mac, taking the breakthrough performance, power efficiency, and capabilities of M1 even further. From multitasking to creating captivating images, MacBook Air with M2 is everything users could want in the world’s best-selling notebook.

MacBook Air offers a number of charging options, including an all-new 35W compact power adapter with two USB-C ports, so users can charge two devices at once. And for the first time, MacBook Air supports fast charging for up to 50 percent in just 30 minutes with an optional 67W USB-C power adapter.4