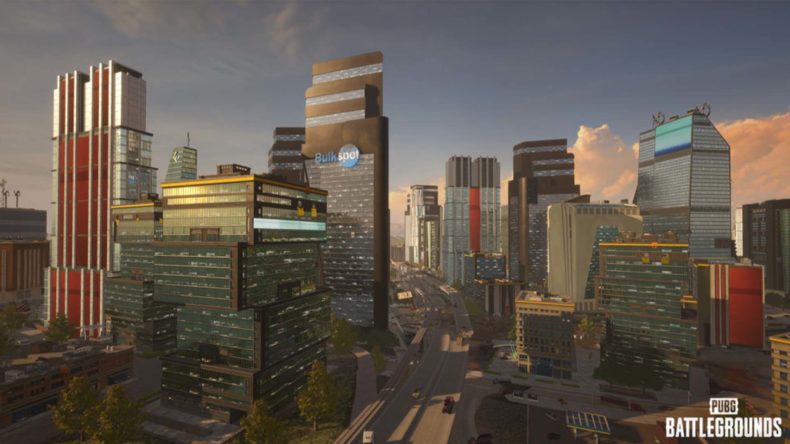 Update 18.2 has just been released for PUBG: Battlegrounds, which adds new options and a brand new map.

The new map is called Deston, (formerly known as “Codename: Kiki”) and it “presents you diverse biomes – a flooded downtown embracing one of the tallest skyscrapers you’ve ever seen in PUBG: BATTLEGROUNDS, a murky swamp, clear coasts, beautiful mountains, and unexplored islands”.

Along with the new map, if you’re on a new-gen console, update 18.2 may be of special interest. With it comes expanded graphical options for PS5 and Xbox Series X|S, which now support resolutions up to 4K, frame-rates up to 60fps, and the ability to switch between FXAA (Fast Approximate Anti-Aliasing) and TAA (Temporal Anti-Aliasing). A handy table has been release which shows the variety of options on offer for all consoles. 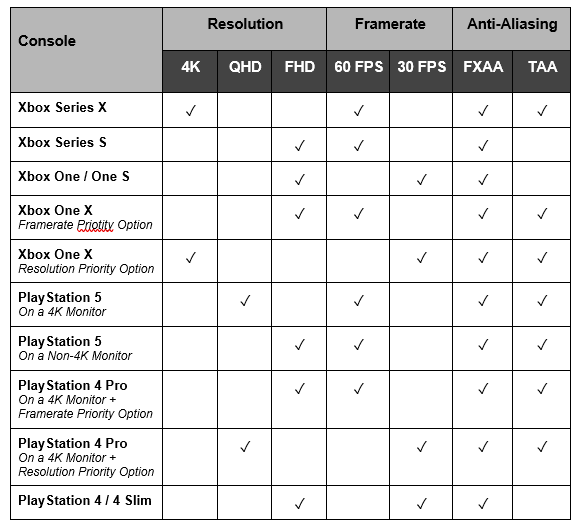 Elsewhere, on Saturday 30 July from 15:00 BST Ice Cream Uploads is hosting a PUBG: BATTLEGROUNDS tournament for the UK console community. As part of the event, 16 players will be invited to recruit their own rosters and compete for a share of the £2,000 prize pool – and additional prizes from sponsors. The teams will play four competitive games – as well as two “show games” – on 8×8 maps Deston, Erangal and Miramar. The competition will be shown live on IceCreamUploads Twitch channel and be played under the SUPER Ruleset. Further ICU Royal Rumble details are available on Twitter and Facebook.