previous
Dead by Daylight gets an Attack on Titan collection
random
next
'Champions of Chaos' coming to Total War: Warhammer III in August
0 comments 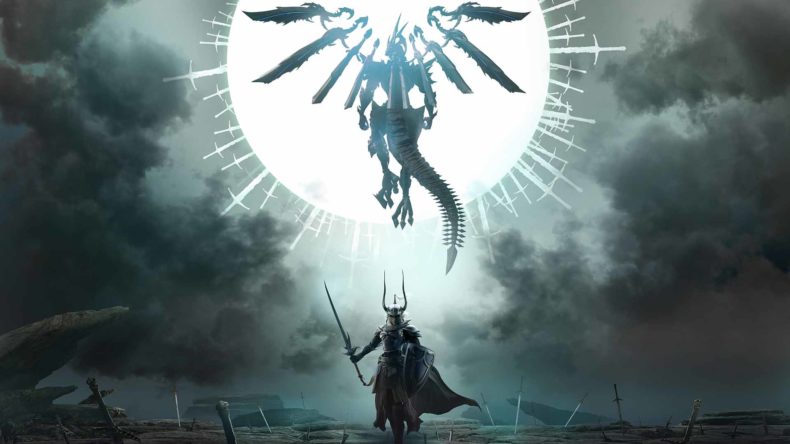 Stranger of Paradise: Final Fantasy Origin has added more content to the game via the first expansion, which is called “Trials of the Dragon King”, and it’s out now.

Available on Xbox Series S|X, Xbox One, PS4, PS5, and PC via Epic Games Store, Team Ninja’s take on Final Fantasy’s first expansion “tells an original story that takes place after the events of the main game, when Jack and his friends visit an island in the Cardian Archipelago to investigate the sudden appearance of Bahamut and to determine whether it is a friend or foe”.

Mick reviewed the game when it came out in March this year and gave it an 8/10, saying: “It’s not just a Souls clone in Final Fantasy’s skin; it’s a well-made action RPG that only occasional stumbles off the beaten path. The Job system offers depth if you want it, while the combat has enough challenge for die-hard players and enough options to satisfy those who like their games a little less bloody-minded. Stranger of Paradise is worth picking up if you’re a fan of Nioh or Final Fantasy, but it’s no true representation of either. It’s just a really good time on its own merits”.

Stranger of Paradise: Final Fantasy Origin is out now on PC, PS4, PS5, Xbox One, and Xbox Series S|X.