Everything you need to know about EA Sports NHL 23 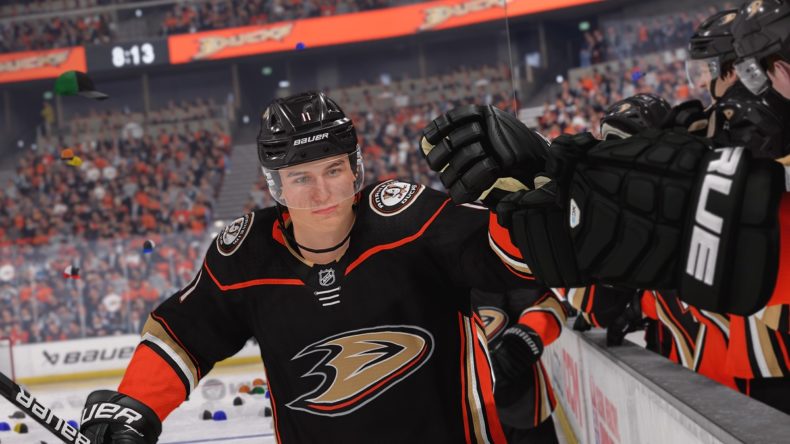 Sports season is now upon us, in video games at least, and with the recent release of Madden NFL 23, we’re already in the midst of EA Sports’ yearly releases. With that in mind, they have released tons of information about NHL 23, and we’ve got all the details so far about what players are going to experience when the game releases. So, without further ado, here’s the scoop on this year’s EA ice hockey entry.

When does it release?

What platforms will it be on?

Who are the cover athletes?

For the first time ever, we’re getting dual cover athletes crossing both men’s and women’s ice hockey. Anaheim Duck’s Trevor Zegras and Canadian national team member Sarah Nurse will be on the cover.

What visual improvements will there be?

EA Sports’ NHL series enters its second year featuring the Frostbite engine, and with it comes a slew of impressive visual enhancements, both to the game itself as well as the arenas and fans in attendance. 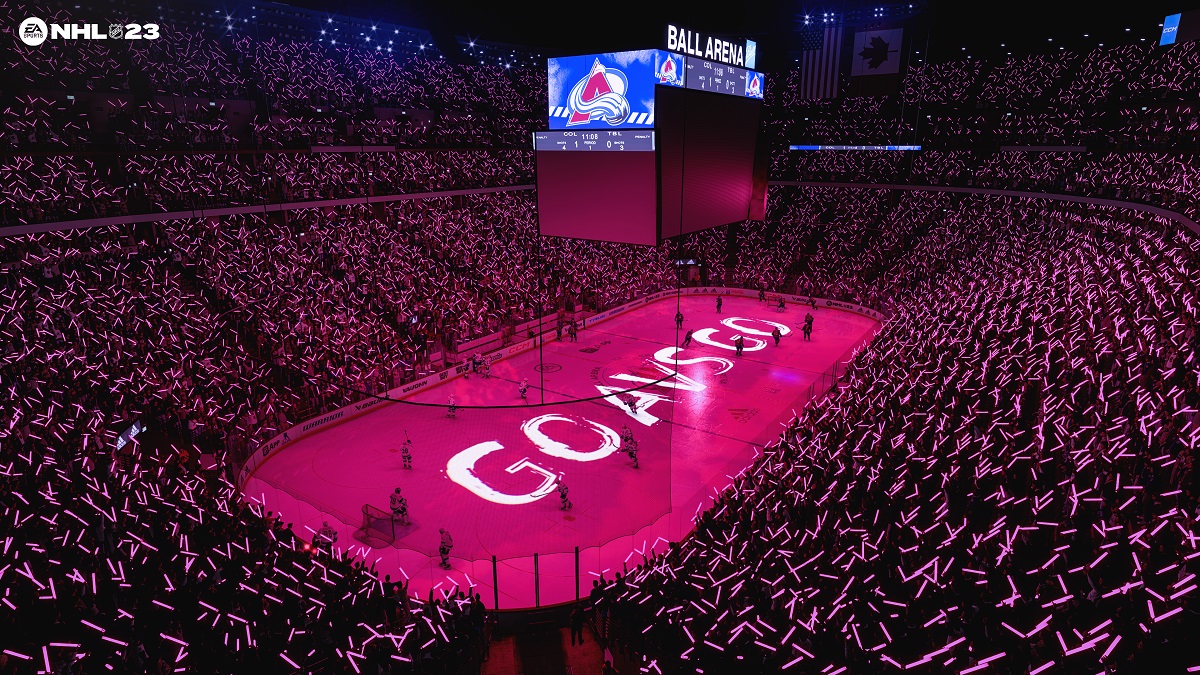 What new features are coming to Ultimate Team?

And what about Franchise mode?

So far, not a ton has been revealed about Franchise mode, but what we do know is that customisation will be at a series high, bringing all-new levels of versatility to the game, including adjustments to the number of teams, games played, divisions, conferences, playoff rounds, league salary cap, and more.

Cross-Platform matchmaking will be coming to NHL 23

Although this won’t be available at release, the plan is for EA Sports to add cross-platform matchmaking in November, specifically for HUT and World of Chel. There is a minor caveat for this, though, as PlayStation and Xbox players will only be able to play against each other across their respective console generations.

Transferring progress across generations will be available

If you were to start playing on PS4 or Xbox One, HUT Team Value and progress can be transferred to either PS5 or Xbox Series X|S, as long as it is via the same console line i.e. PS4 to PS5. This will also mean players can protect 20 player items and a coach in their current line-up, and any coins and items remaining after the transferral will be given a similar value in Tradeable Packs to start on the new generation account.

Is it available for pre-order?

NHL 23 is now available for pre-order, and can be done so from the official site. There’re two Editions to choose from: Standard Edition and X-Factor Edition.

The Standard Edition comes with:

The X-Factor Edition comes with:

Don’t worry, we’ve got you covered. Check it out below:

Video games are cool. Don't let anybody tell you any different.
MORE LIKE THIS
ea sportsNHL 23