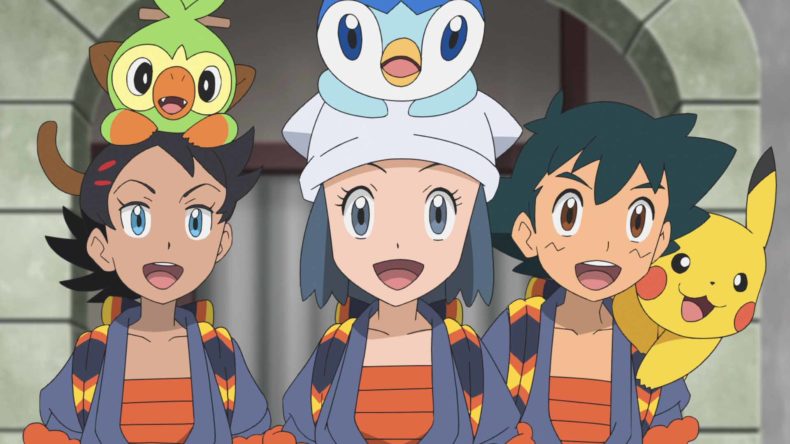 The Pokemon Company has announced that Pokemon: The Arceus Chronicles, a brand new animation, will premiere at the Pokemon World Championships, then hit Netflix in September.

The Pokémon World Championships take place in London at around 6pm (UK/BST) on August 19th, with seating available on a first come, first served basis. This is the first time anyone will see the English language version of Pokemon: The Arceus Chronicles, which will soon after been airing on Netflix from September 23rd.

A visit to the Sinnoh region turns into a high-stakes adventure when Ash, Pikachu, and friends join forces with powerful Pokémon to confront a looming threat! When Ash, Goh, and Dawn receive a mysterious message from the Mythical Pokémon Arceus, they meet up with Brock and head to Mount Coronet to investigate. There, they find a rampaging Heatran and the commanders of Team Galactic, who are determined to find their missing leader by opening a gate between dimensions. With a trio of Legendary Pokémon and Sinnoh Champion Cynthia on their side, our heroes have lots of help, but they’ll need all they can get to save Sinnoh from being destroyed.

It’s a very busy year for Pokemon, as Pokémon Scarlet and Pokémon Violet are due on November 18th, while the World Championships are a big deal as well.