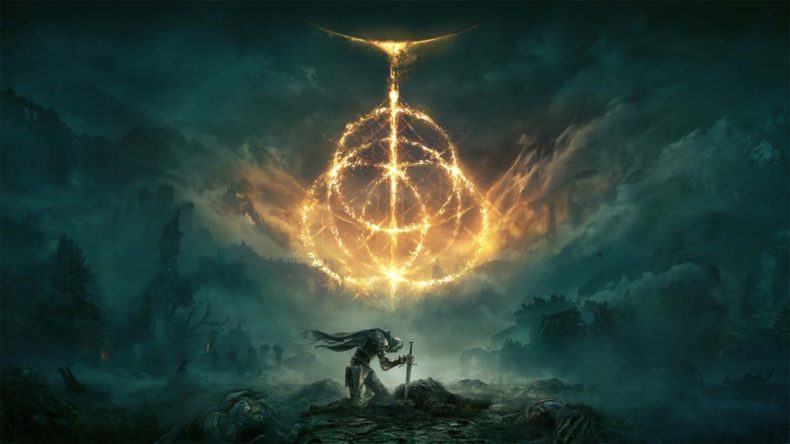 The Elden Ring soundtrack is something that’s been long requested by fans, and Bandai Namco has now finally released it, along with the Tales of Arise OST, too. Bandai Namco says that “we strive to delight our fans with more than just games, so we decided to bring videogame music to as many listeners as possible, with the release of two digital albums of game background music”.

The first album is music from Elden Ring, which has sold over 16.6 million copies worldwide. Listen to 67 tracks from the composers at FromSoftware, scoring everything from thrilling battles against enormous bosses, to the wide variety of environments and situations that make up this epic adventure.

You can grab the Elden Ring soundtrack from a variety of places via this link. It includes Spotify, Apple Music, iTunes Store, Amazon music, YouTube Music, Deezer, Napster, Tidal, and more. Failing that, just use the player below to get started.

The second album released today is music from Tales of Arise, the latest instalment in the Tales of game series, which has sold over 25 million copies since the series began. Mastered under the direction of Tales of series Composer Motoi Sakuraba, this soundtrack will immerse listeners in the Tales of Arise world. Tracks range from evocative background music to epic battle themes, with a variety of styles and sounds including popular, strings, and full orchestration.

Once again, you can grab the soundtrack using whichever service you prefer, at this link. And also once again, Spotify playlist is dropped below for your convenience.

Elden Ring and Tales of Arise are available now on PC, PS4, PS5, Xbox One, and Xbox Series S|X.