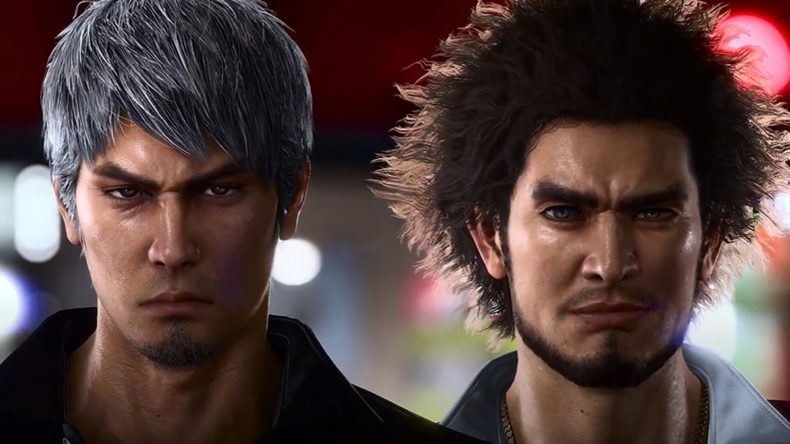 During today’s Ryu Ga Gotoku Summit 2022, the follow-up to Yakuza: Like A Dragon was officially announced as Like A Dragon 8, set for a 2024 release, and will be coming to PS5, PS4, Xbox Series X|S, and PC. Although there weren’t a ton of details revealed during the show, Kazuma Kiryu will be returning as a playable character alongside Ichiban Kasuga as dual protagonists.

The familiar RPG mechanics of the previous Like A Dragon are set to return, and Kiryu will have his own party of characters as well as Ichiban. As you’ll be able to see in the trailer below, Kiryu is looking a lot different than we’re used to sporting a brand new grey hairstyle, as Ichiban walks beside him, looking as awesome as ever.

Not only did we get an announcement for Like A Dragon 8 at the RGG Summit 2022, another brand new game set in the Yakuza series was announced. Like a Dragon Gaiden: The Man Who Erased His Name will follow Kiryu following the events of Yakuza 6: The Song of Life, and lead up to whatever crazy and wonderful story that awaits in Lile A Dragon 8. What’s more, it’ll be coming in 2023 to PS5, PS4, Xbox Series X|S, and PC.

Finally, after its announcement during last night’s State of Play, we got a new trailer for Like A Dragon: Ishin! that showcases more of what players can expect. If you’re a bit confused as to why characters from the Yakuza franchise feature, they’re taking up the roles of characters from the end of the Bakumatsu Period in the late 1800s, set in a fictional version of Kyoto. It will release in February 2023 for PS5, PS4, Xbox Series X|S, and PC.

Video games are cool. Don't let anybody tell you any different.
MORE LIKE THIS
Sega