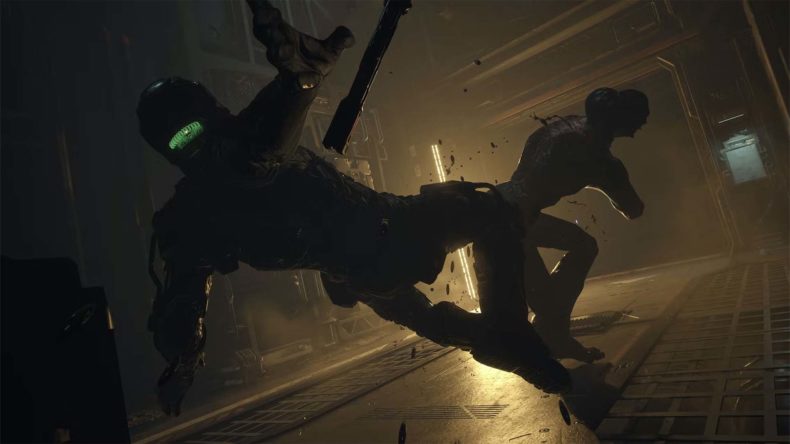 Striking Distance Studios has released a new trailer for The Callisto Protocol that reveals more of the Black Iron Prison setting. The trailer is called “The Truth of Black Iron”, and the titular prison is a “maximum-security facility located on Jupiter’s moon Callisto, where something has gone terribly wrong”.

From the original creators of Dead Space and starring Josh Duhamel as cargo space ship pilot Jacob Lee, The Callisto Protocol is a story-driven survival horror game that will release on PC, PlayStation 5 and Xbox Series S/X this December 2nd.

Check out the trailer, below:

People are, obviously, very excited about this one since it’s from the original creators of Dead Space (which, itself, is being remade for a January 2023 release), and it’s great to get to see a bit more of the “lore” that’s being created here. The recent gameplay showcase revealed some more of the gruesome death animations, and ways you can use the environment to aid you in battle, and it really does look like it could be something a bit special.

This particular video, however, was actually teased via a phone number which, when texted replied with a video link showing off a message saying “secrets, answers, ARCAS, lies” and ending with a date: 29th September, which was was this new trailer was first revealed.

It’s worth noting that this isn’t going to be a massive open world game either, with Glen Schofield explaining he wants to tell a story, and honestly, that’s kind of refreshing given how massive some games are these days. From this new trailer it looks like you can’t even trust a dead body, as one is clearly reanimated to become an enemy you’ll have to defeat.

The Callisto Protocol will be released on PC, PS5, and Xbox Series S|X on December 2nd.