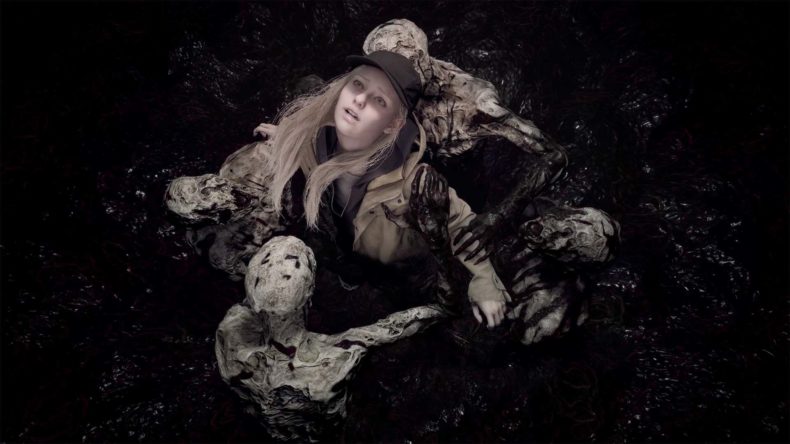 If I’m being honest, I didn’t know what to think going in to my hands-on preview session for Resident Evil Village: Shadows of Rose. While Village was a fine game, the story left me a little cold, and with the remakes still feeling fresh, it was tricky to know what direction one of my all time favourite franchises was going. However, if what I played of Shadows of Rose is an indicative of the full DLC to come later, I think fans of the series will be very, very happy indeed.

First up, spoiler time: I can’t really talk about Shadows of Rose without saying that I’d strongly recommend you complete the main Village storyline. It takes place 16 years after that story, and therefore if you read on without having finished Village, the ending will be spoiled. If you have finished it, go and listen to our spoilercast. With that in mind you’re playing as Rose Winters, daughter of Resi 7 & Village protagonist, Ethan. Grown up, she seems to be back in Castle Dimitrescu and things are absolutely not what they seem. 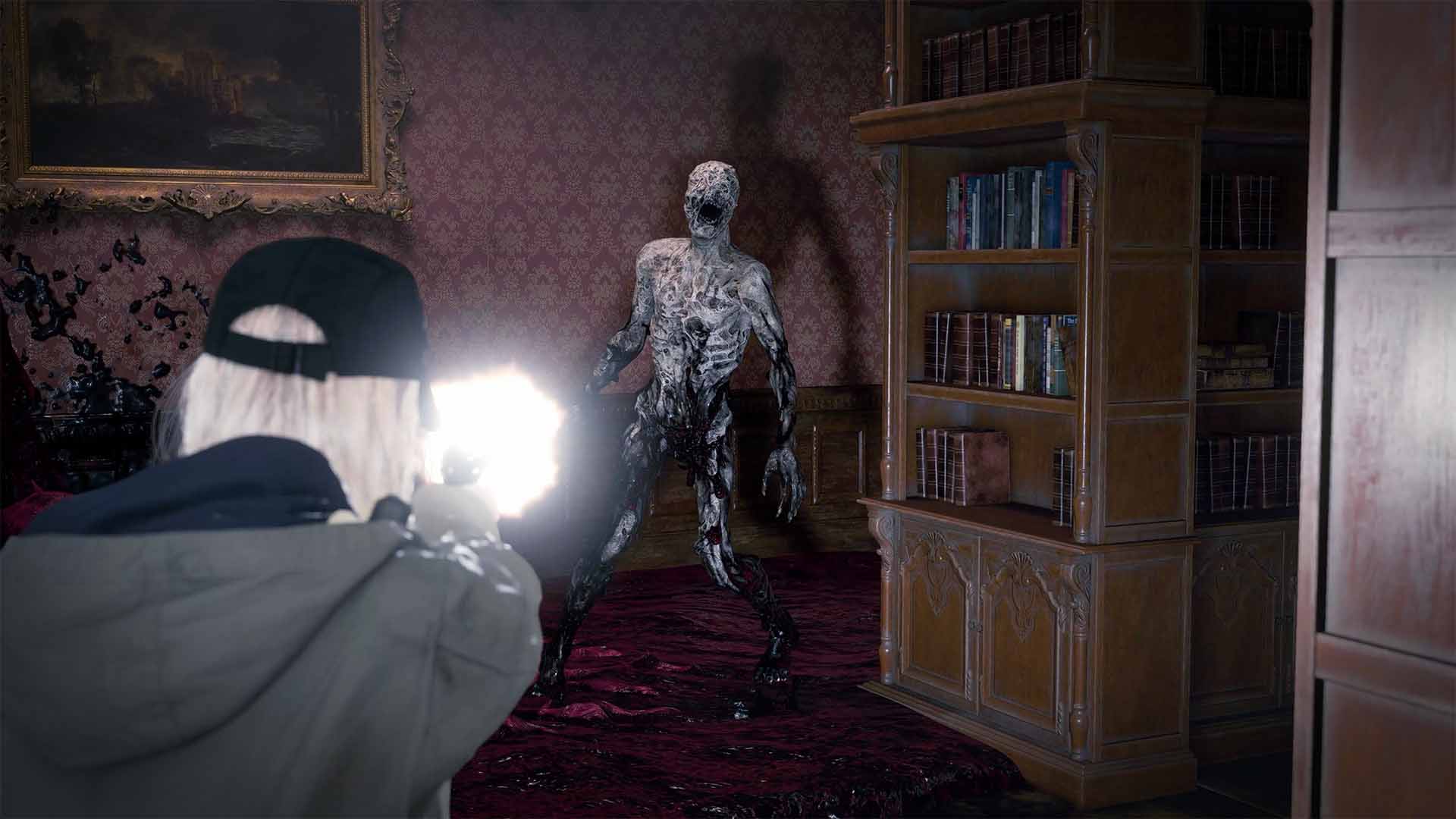 Her father’s daughter, she seems to know how to handle herself with a weapon, though it seems she doesn’t have one to begin with. Wherever Rose is in Shadows of Rose, it doesn’t seem to be the real world, but I can’t be sure of that. Castle Dimitrescu is swarming with ooze and spawning Face Eaters that will attack on sight, only they don’t seem to attack her the way zombies or other enemies do, instead they appear to be sucking her very life essence out through her mouth. It’s gross, and while there was definitely another enemy I encountered (it seemed to be a boss-type creature, in truth), these Face Eaters were the main antagonists in my time playing. Again, though, there’s so much more going on that I got to see, as the Duke was featured in one scene, and I desperately want to find out what’s going on in this story.

Rose has powers, though, thanks to her earliest years, and this means you aren’t just running and gunning in Resident Evil Village: Shadows of Rose. Starting defenseless, strange writing would appear on walls and surfaces when in moments of danger. “Touch here” on a bannister allowed Rose to get a handgun, and get shooting, but that’s not even half the story of what I played.

All around Castle Dimitrescu there were blocked areas. Dripping, slimy red ooze with a large “eye” would block doors, stairways, and more. They reminded me of how the Devil May Cry doors are locked when in a combat arena. Disgustingly detailed, Shadows of Rose looks disturbing yet beautiful, with tremendous detail taken to render cushions or even net curtains to a lifelike degree. But these blockers make Shadows of Rose feel like a MetroidVania, and soon in my session I found an item that unlocked her focus powers. 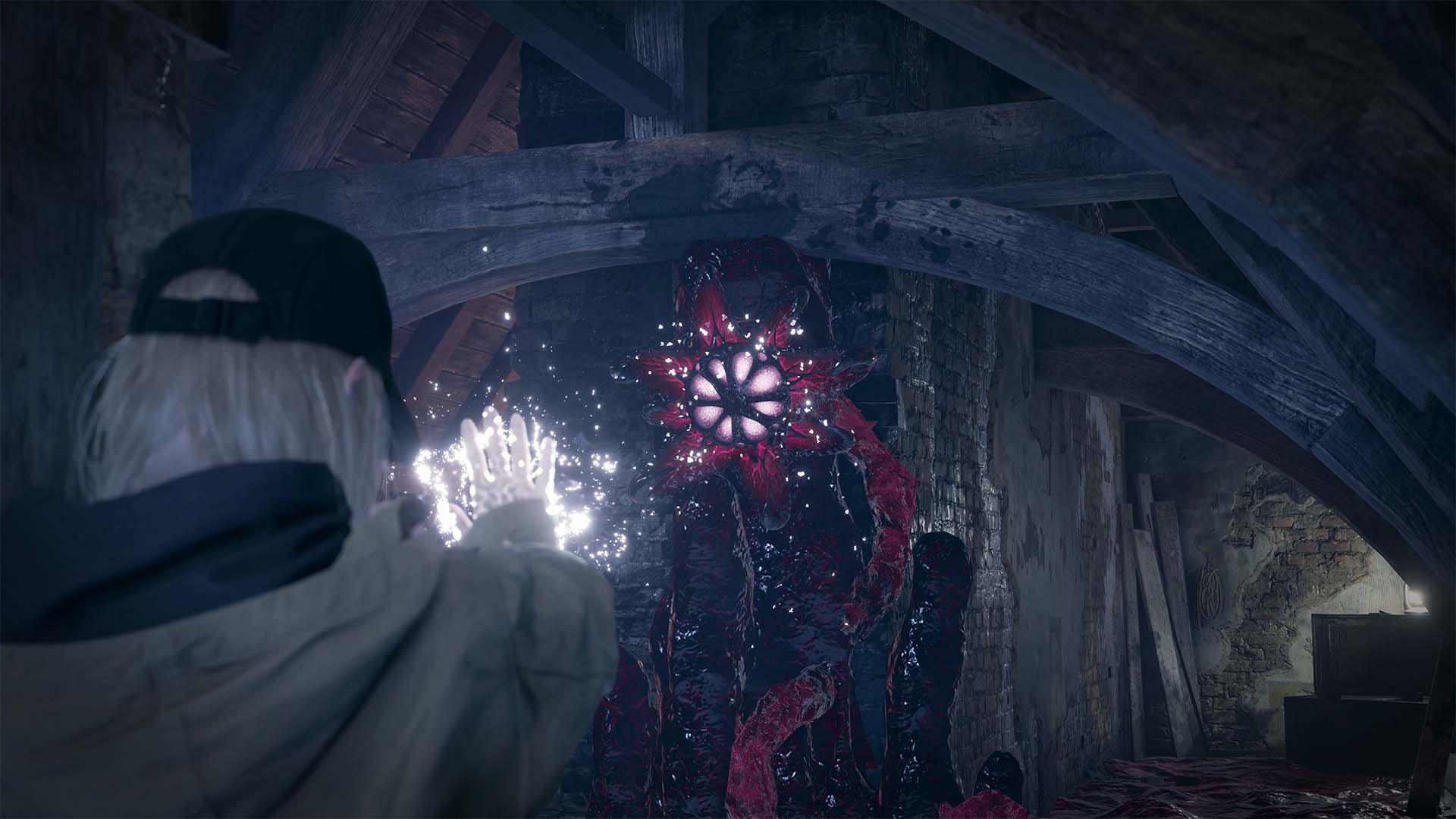 The first of this kind, I could now aim and focus on the big dripping red floral eyes and suck the badness out. It sounds disgusting, but in real terms it drains the colour from the blockage and allows passage. Right away this feels so different for a Resident Evil game. Instead of getting keys, or gems to progress (though there are puzzles, and some of that type) you’re getting a new power that gives access to more of the Castle. It immediately grabbed me and turned it from a feeling of “this is cool” to “oh this is cool and interesting“.

But that wasn’t it. Then I found a second power that allowed me to use my same focus but to slow enemies down. The Face Eaters are a pain, you see. Like in Village, the enemies duke side to side, swaying just as you’re about to nail that headshot. They take a decent few shots to bring down, and aren’t afraid to come at you in numbers. This ability to slow them extends to close groups of enemies, and means you can escape without wasting rounds. Crafting returns for both ammo and health, but you are never ammo-rich, as you’d want in a Resident Evil game, really. 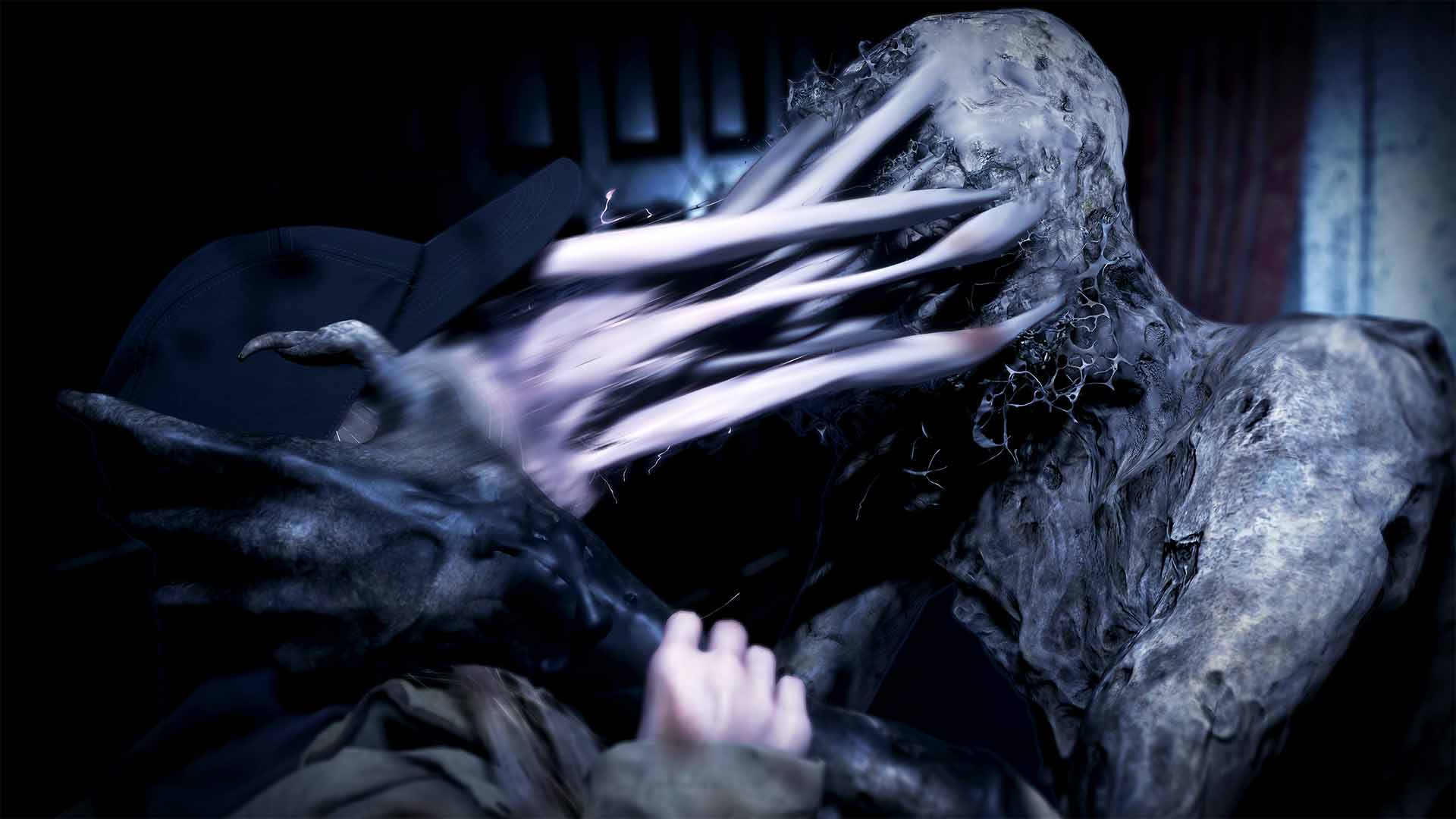 This power added a new sort of meter to the bottom right of the screen, which is replenished with a new white herb. I only found one, and I doubt that you’re going to be going around like an overpowered superhero, so it adds not only that exploration via the barrier removal, but also a tactical element: do you stand and fight, or slow them and escape.

All of which is to say that playing a bit of Shadows of Rose really whet my appetite for the full thing. The survival horror in third-person feels well and truly back, and there’s a feeling of the supernatural about the goings on here. I genuinely have nothing bad to say about the DLC so far, and absolutely cannot wait to get stuck in with it, when it’s available in full.