previous
Podcast 497: Ooblets, The Last of Us Part I, Destroy All Humans! 2 - Reprobed
random
next
Moonbreaker is getting Steam preview weekends this month
0 comments 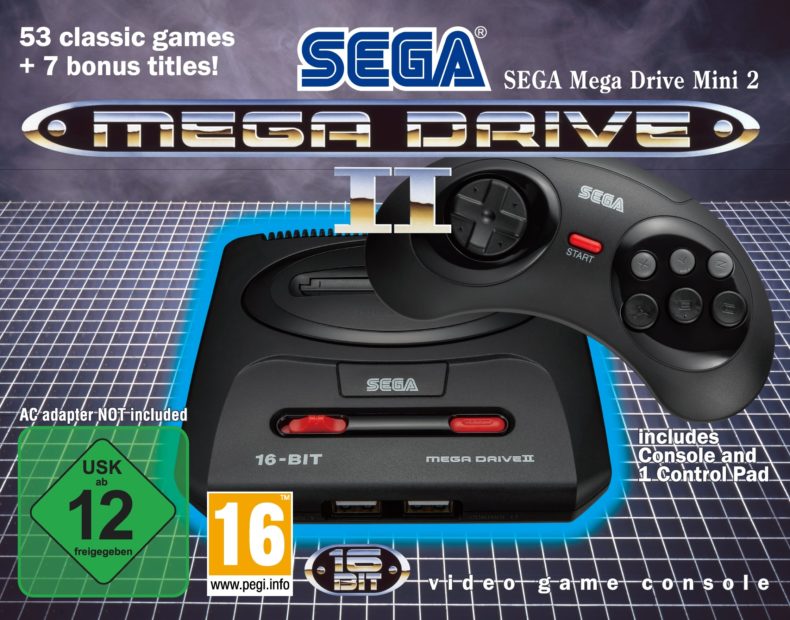 Sonic fans rejoice, as the Sega Mega Drive Mini 2 is accepting preorders in Europe now. Packed full of sixty classics ranging from Mega Drive to Sega CD games, this mini console should have more than enough content for retro fans to indulge on.

The Mega Drive Mini 2 features 60 titles from SEGA’s illustrious back catalogue, including, for the first time, titles from the MEGA CD era, new ports and previously unreleased games.”

For a while it felt like these mini consoles were going to take over the world, but even now everybody has calmed down about them a little I can certainly see the appeal. The Mega Drive has a fantastic library to pull from, and the selection here really isn’t missing many of the heavy hitters when combined with the last mini console. It’s sad that it’s missing Micheal Jackson‘s Moonwalker of course, but it’s hard to complain too much when you can just play through the exceptional Ristar again one more time.