previous
Desta is the new game from Monument Valley developer, and it's out now on Netflix
random
next
The Dark Pictures: Man of Medan and Little Hope get a new-gen release
0 comments 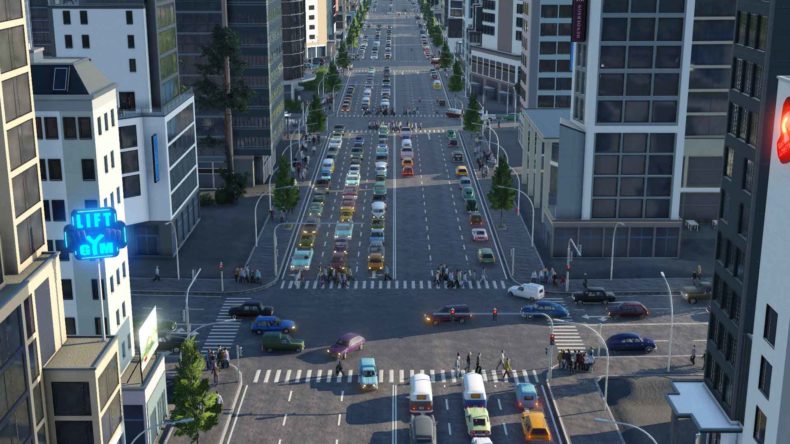 Transport Fever 2 Console Edition has been announced by NACON and Urban Games, and it’s coming early next year: February 2023, in fact.

Already a runaway success on PC, the game has 88% positive ratings out of nearly 15,000 reviews, and the new console edition is going to offer controls and an interface that’s adapted specifically for consoles. The visuals are also being improved thanks to a rework of all the vehicles, including trains, aircraft, ships, and buses.

“We are pleased to partner with Urban Games and their talented team for the publishing and distribution of this great success, which console players will finally be able to benefit from. This game fits perfectly into the editorial line of NACON by offering a unique experience dedicated to passionate players.”, declares Alain Falc, CEO of NACON.

In Transport Fever 2 players develop land, sea and air transport routes. They contribute to the development of the economy and must adapt their creations to the evolution of cities and society. In Transport Fever 2 Console Edition, you can build a transport empire and overcome the greatest logistical challenges from 1850 to our days.

“We are super happy that we can fulfill a strong request from the community and bring Transport Fever 2 to consoles. Our team is excited to see the Transport Fever 2 ecosystem grow even more, and with NACON we found the ideal partner to take these next steps.”, says Basil Weber, CEO of Urban Games.

Transport Fever 2 Console Edition is coming in February 2023, the PC version is out now.