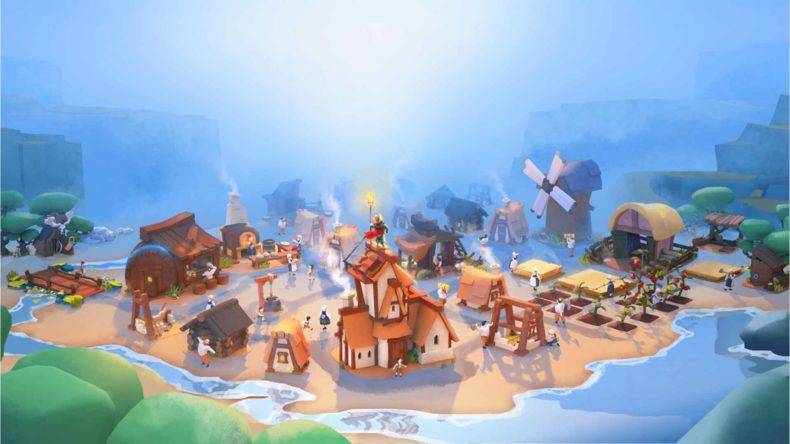 Already a hit on Apple Arcade, Pomelo Games has announced its settlement builder Outlanders is coming to Steam next year. It will have an update UI and plenty of quality of life features which should ensure PC players don’t feel like they’re playing a game designed for mobile.

According to the developer, what sets Outlanders apart from other games in the city-building genre is “the focus is on macro-management, not micro-management”. Pomelo Games says “There are no pesky raiders trying to tear down your walls or rival towns to defend against either. So whether players are tackling missions in the Campaign Mode or freestyling in the Sandbox, the only fight here is to keep the Outlanders happy and help them achieve their individual goals”.

The main features of the game are:

While there are no raids, wars or combat in Outlanders, the game still provides a challenge for those who want it. The main campaign mode presents a string of increasingly complex mission-based levels, each with a specific set of completion criteria. Introducing a new town leader and population each time, the campaign mode offers more focused gameplay and gives both newcomers and veterans of the town-building genre the ability to get to grips with everything Outlanders has to offer.

More confident builders can dive into the sandbox mode. In this no-limits mode, players can create themed towns, achieve their own goals and manage their own growing population in where the only boundaries are the imagination! No matter where they play, the balancing act of maintaining building supplies, food sources and protecting the nature around them is key to success.

Outlanders is set to launch on Steam in early 2023 and is currently available via Apple Arcade for iOS devices.