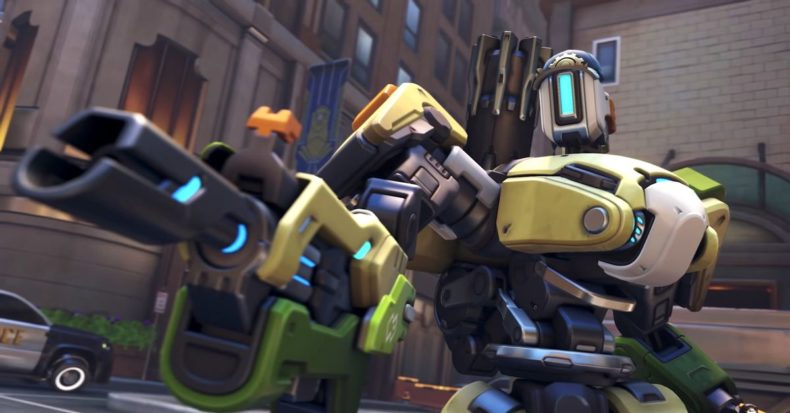 It’s no secret that Heroes like Genji, Cassidy, and Hanzo are the most fun to play in Overwatch 2. When you’ve mastered how they move, their abilities, and have a good grasp on map layouts, DPS-focused mains are where you’re going to get the majority of kills. Like with all classes in Overwatch 2, the Damage Class has received some significant changes, so we’ve put together some tips that’ll hopefully help you get to grips with how to fulfill their role in matches.

Overwatch 2 | Damage Class Tips: Decide how you want to play

Not every hero within the damage class acts the same. Yes, they are all intended to deal the most amount of punishment to the enemy thanks to their high DPS output, but the majority of them have different strategies for getting the job done. For example, Pharah is ideal for when you want to damage with a large area of effect, Widowmaker is accustomed to killing from afar while despatching fewer enemies in the long run, and Genji is better at close range. Decide how you want to play, and then pick your hero based on your playstyle.

Make use of the high ground

Certain maps have great attacking opportunities from above, so using heroes like Genji and Hanzo to climb up walls will allow you to take out enemies without them seeing it coming. It can be a royal pain in the ass when trying to shoot enemies who are up high because not only are you trying to wipe out those at ground level, you are changing your viewpoint, potentially losing track of everyone who’s attacking you. Pharah’s Hover Jets are another great passive as she can attack from the air unsuspectedly.

Attack from the sides

Due to many heroes in the damage class being fast, it can be easier to flank the enemy and take them out, especially when tanks on your team are drawing attention away from you. The class features a new passive ability in Overwatch 2 that increases movement and reload speed on eliminations, so getting into better positions can also be improved when racking up the kills. Ever been eliminated from behind before getting a chance to fire back? Yeah, it’s frustrating.

Don’t be afraid to switch heroes after death

Many players will stick to the same DPS through familiarity, but Overwatch 2 has allowed 30% of your Ultimate build-up to be carried over to a new hero after being eliminated. It’s a small bonus that can be retained after death and means you can build up your ultimate at a faster rate without impacting your team’s strategy. 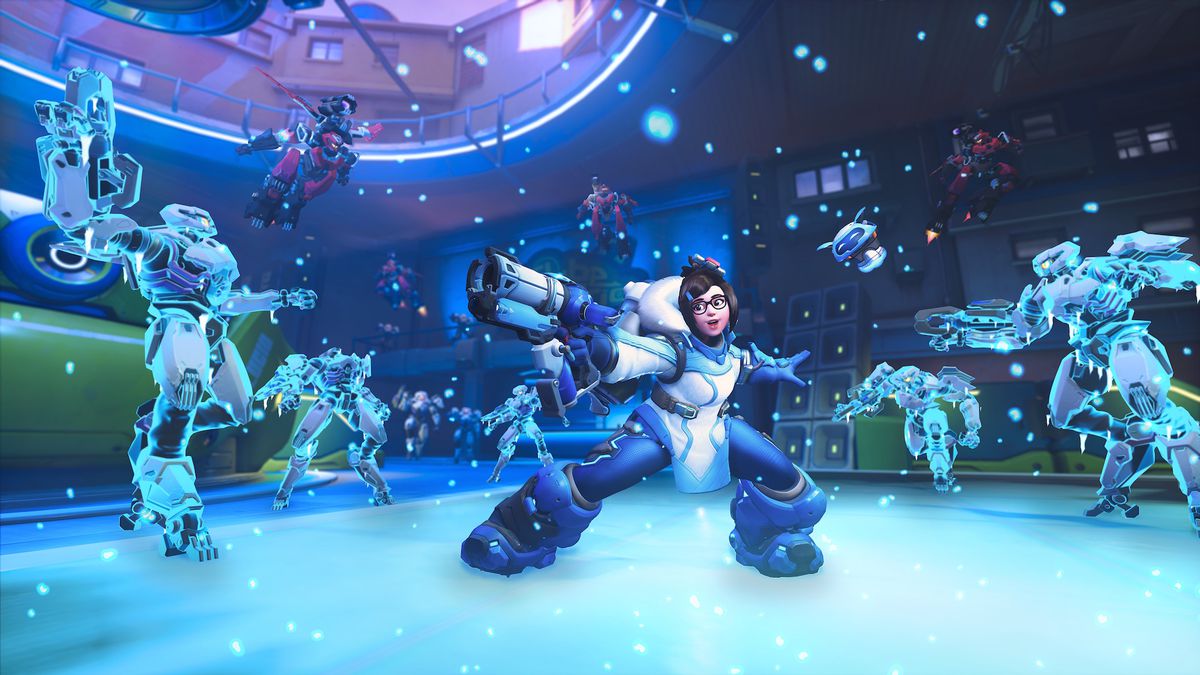 Due to some significant improvements to these two damage heroes, it’s well worth giving them a go in the field. Junkrat’s Steel Traps have seen their damage output increase to 100, and their speed has also received an increase. As for Mei, her Endothermic Blaster now does 100 DPS as opposed to 55 in OW, has increased ammo, and slows down targets at 50% constantly instead of steadily over time.

Have the confidence to take on the tank

With tanks now receiving reductions to shield durability, they’re more of a target. Many tanks might have had an increase to their health, but they’re more vulnerable, and if you’re a Hero that can do significant damage, taking on the tank won’t be as intimidating as it was before, and eliminating them from the fight will give your team an advantage, if only until they return. However, you can just do it again providing you’re comfortable doing so.

It’s tempting to try and attack every enemy, especially when they’re in a choke point. However, a good damage player will pick their target and focus on taking them out before trying to obliterate everyone all at once. For one, if you draw the attention of every enemy, it’ll probably end up with you dying pretty quickly. As mentioned earlier, make use of the high ground, flank enemies, and go after one at a time to have a better chance of securing checkpoints and clearing the opposition from the map. Widowmaker is a good example of this as she can attack from long range and pick off targets better than most, and even if she’s spotted, her increased health (now 200 instead of 175) will allow less chance of being eliminated. Of course, you can still do this as heroes like Tracer by using her teleport to move in and out of danger while still racking up eliminations.

Video games are cool. Don't let anybody tell you any different.
MORE LIKE THIS
blizzardGuideOverwatch 2Shooter