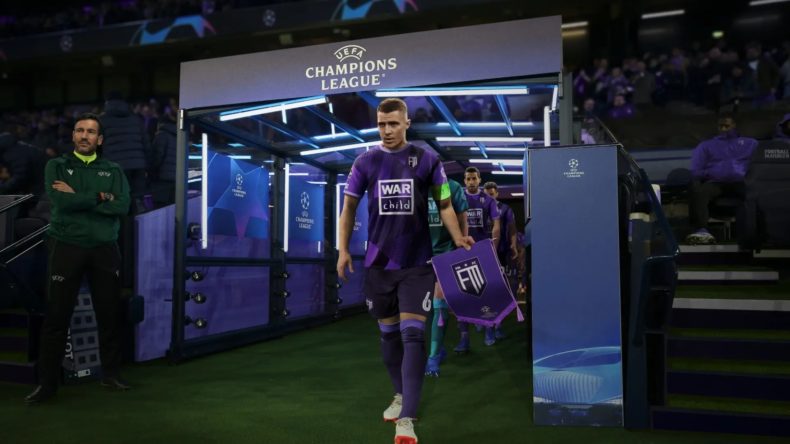 Sega has today released Football Manager 2023 Touch on Apple Arcade, allowing players to experience the Klopp experience on the go. This year’s entry will bring a brand new 3D match engine to the series for the first time, allowing players to experience the beautiful game across all Apple devices.
The synopsis for the game is as follows:
Football Manager 2023 Touch is enhanced for mobile, with speedier seasons and a focus on the managerial essentials. Don’t build a team, create a dynasty in this unrivaled football simulation game that brings players closer to every aspect of the Beautiful Game. Experience the closest thing to being a real football club manager by taking charge of the world’s greatest football teams. Players can write their own football story and live out their dreams.
Along with the release of Football Manager 2023 Touch, new content updates for many of Apple Arcade’s best games have been released, including the following:
We recently reviewed Sports Interactive’s Football Manager 2023, where we said, “Football Manager 2023 is a fantastic management sim, providing plenty of detail in how you run your club. There might not be any obvious improvements outside of the inclusion of licensed UEFA tournaments, but the more you play, the better the game becomes. The improvements into how matches unravel on the pitch was a welcoming one, especially as the bulk of your enjoyment comes from seeing how your gameplan unfolds on the football field. While not hugely dissimilar from FM22, it’s an obvious addition for fans who have come to love the hard work put in by Sports Interactive over the years.”
Liked it? Take a second to support GodisaGeek.com on Patreon!

Video games are cool. Don't let anybody tell you any different.
MORE LIKE THIS
Apple ArcadeFootball Manager 2023 Touch