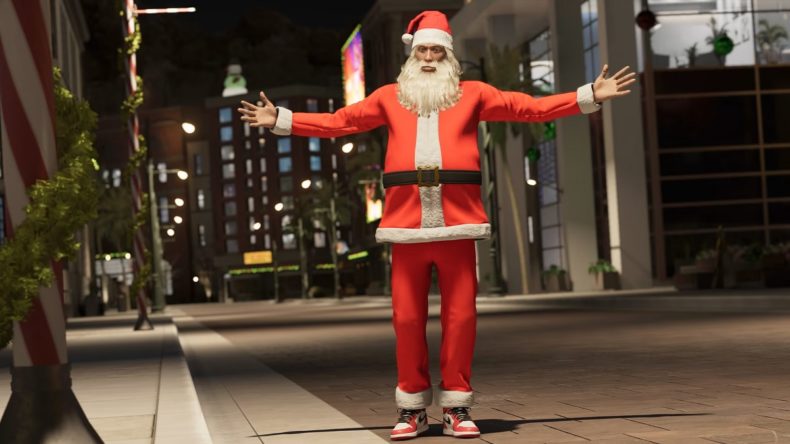 The full details of NBA 2K23 Season 3 can be found in 2K’s latest Courtside Report, with the key features outlined below:

Video games are cool. Don't let anybody tell you any different.
MORE LIKE THIS
Courtside ReportNBA 2K23season 3