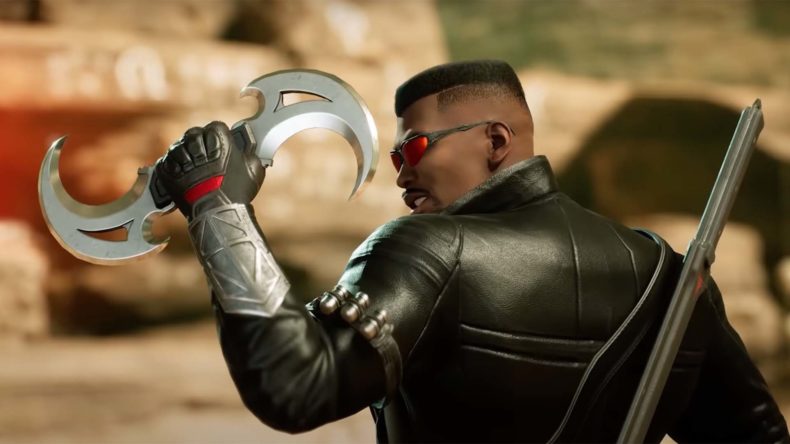 2K and Firaxis have released a new trailer for Marvel’s Midnight Suns which shows off “The Abbey”, a place you can spent hours exploring in the upcoming title.

The video is called “Welcome to the Abbey” and, according to 2K, showcases “how players will Live Among the Legends where players will explore The Abbey – their very own mystical secret base – to discover powerful hidden items and secrets to aid them in the conflict against Lilith and her minions”.

We’re currently playing Marvel’s Midnight Suns for review, and will have some early impressions for you well ahead of the release date. Also just released, was the third in a series of short prequel videos, “Hell on Wheels“, which is all about Robbie Reyes, or to most people, the Ghost Rider. 2K also announced that pre-orders are available from today, ahead of the December 2nd release date for PC, Xbox Series S|X, and PlayStation 5, with the Xbox One, PS4, and Nintendo Switch launch timings to be “shared at a later date”.

For those wondering, here’s the official description of the game, from Steam:

Marvel’s Midnight Suns is the ultimate crossover event combining the rich story, character relationships, customization and progression of an RPG with the tactical strategy and combat mechanics of a revolutionary new card-based tactics game. Set in the darker side of the Marvel Universe, you will forge unbreakable bonds with legendary Marvel Super Heroes and dangerous supernatural warriors in the fight against the world’s greatest threat yet…the demonic forces of Lilith and the elder god Chthon.

As I say, we’ll have some impressions up (likely later today, Nov 17th), and plenty more content for the game (including guides for lots of different aspects of the game) as we lead up to the release. So make sure you come back for that!