previous
Hyenas is having another alpha starting this weekend
random
next
Amnesia: The Bunker is the next game from the Soma and Amnesia creators
0 comments 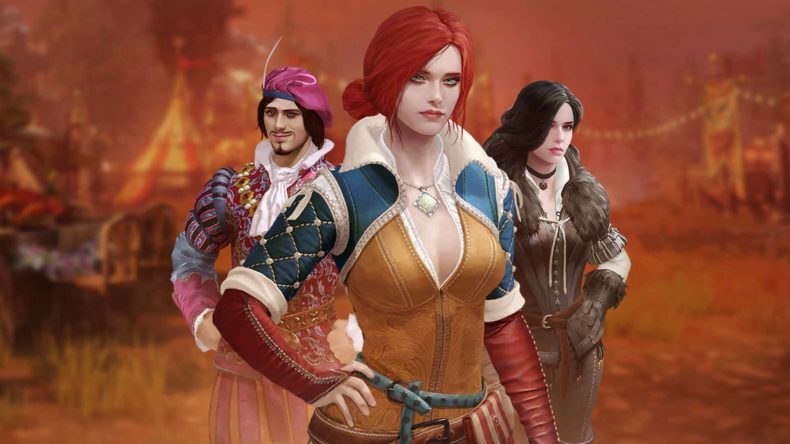 Amazon Games and Smilegate has announced that Lost Ark is getting a collaboration with CD Projekt RED’s The Witcher title.

This limited time crossover will be a free event for Lost Ark players in North America, Europe, South America, and Australia in January 2023, though Korean players can experience it right now. It will include characters like Geralt of Rivia, Yennefer of Vengerberg, Triss Merigold of Maribor, Dandelion, and Ciri.

It’ll even add voiceover work from the original actors from the games, all adding up to a story set in the a new world, as follows:

In this unique and limited-time event, a new island, White Wolf’s Haven, is a setting for merriment and festivals until a mysterious vortex suddenly appears, pausing the celebrations. As players investigate the source of the unexplained phenomenon, they encounter a visitor from a different time and place – Geralt of Rivia, the famed Witcher. This starts a chain of events in which the player will face the mystery of this interdimensional vortex, meeting even more visitors from another dimension along the way. In this collision between worlds, players of Lost Ark will team up with characters from The Witcher to solve a puzzle that spans time and space.

There will be Witcher-themed items as well as cosmetics in the store, along with “new character customization scars, Cards, Stronghold structures, Emojis (and more)” and these will be “obtainable for players who participate in the collaboration event”.

Mick reviewed Lost Ark as it finally came to the West this year, and he adored it, saying “Even played alone, it’s entertaining; but with other people it comes alive. Learning the correct rotation for your skill cooldowns takes time, while things like Stone Faceting and Weapon-Honing seem confusing at first but soon make sense. But like any game of its type, you need to approach it for what it is, not what you expect it to be. If you do that, there’s a massive, sprawling world of adventure to be found. But seriously, bring a wallet the size of a small cottage for all the damn currencies”, giving it 8.5/10.

Lost Ark is out now on PC.

New World brings back the Turkulon event for 2022