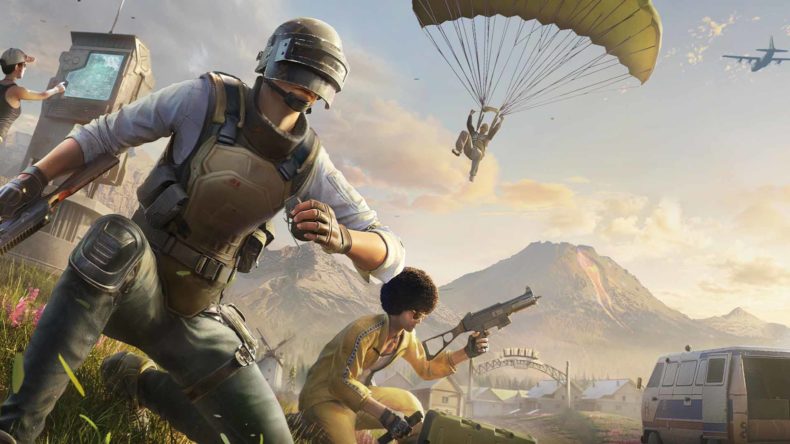 One of the biggest mobile games out there, PUBG Mobile has re-added Aftermath mode after a complete revamp. There are changes to armour and firearms, supply stashes, and a change to recall towers.

After being in beta, the mode is back and will introduce a vest with armour slots, as well as the ability to upgrade weapons from crates.  There’s also a new system that lets people recover health quicker after taking major damage, as well as keep energy without it dropping over time. Here’s the trailer to explain more of the finer details along with the official word from the develoepr:

First aid kits and energy drinks have been added to replenish health and energy while on the move, with healing no longer capped when using them. Medicine cabinets can also be found mounted on walls to provide players with further healing options.

Aftermath also introduces eight new bunkers and four guard posts – stocked with supplies but heavily guarded – and treasure maps to follow to hidden crates, as well as randomly spawning Semi-trucks. But beware, players using Recall Towers now broadcast their location to other players, meaning some serious defending will be necessary!

The Official Aftermath Mode tremendously expands the strategy and depth of gameplay, granting players more methods to reach victory in the mode than ever before.

This all comes as part of the version 2.3 update for PUBG Mobile which is available now via the Apple App Store, of Google Play.

PUBG Mobile is out now.