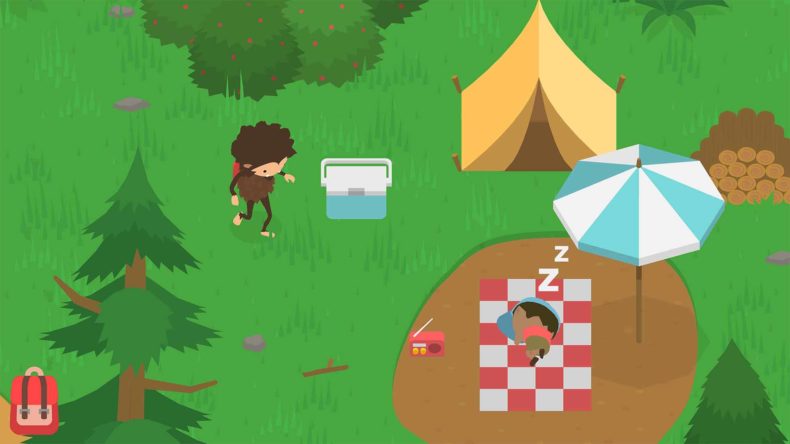 Sasquatch’s home is once again in danger and can only be saved by running a successful election campaign to become major. Players will be tasked with putting up signs, advertising on billboards, shaking hand with townspeople, befriending as many humans as possible, and more.

Elsewhere, the latest title to come to Apple as an Arcade Original, is JellyCar Worlds, seen below:

After over 10 years, the classic jelly driving and platforming game returns. JellyCar Worlds is an all-new modern take on the JellyCar game, featuring the same distinctive soft body physics and gameplay. Journey through multiple worlds made of jelly, in a car also made of jelly. Players will utilize the vehicle and environment’s gelatinous nature to navigate levels, overcome obstacles, and find the exit. Players can also create custom car designs and even have the ability to record custom sound effects.

Horizon Chase 2 is another quality game getting an update: “Expands World Tour with the addition of Japan, adding 11 new races. Also adds holiday-themed rewards to Playgrounds”.

Other updates include Bloons TD 6+ with holiday content, stich (seven new hoops), Solitaire Stories (a new story), and SongPop Party, which adds a chat feature, so players can send messages and emotes to one another, along with a festive playlist that adds five new songs (from December 15 to 25).