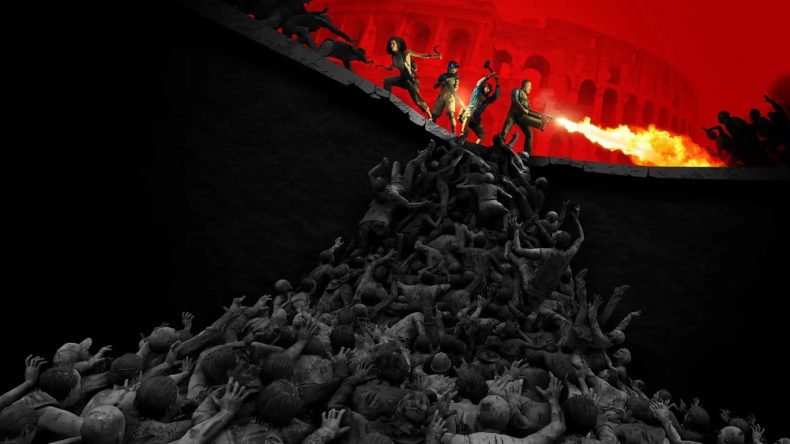 Players can also get a free update today on all available platforms which includes new mutators for the standard Horde Mode Z, a revamped weapon progression system, and two new weapons: the sai knives and tri-barrel shotgun. Firstly, the knives can deal additional damage to special zombies and are great for dual-wielding. Secondly, the tri-barrel shotgun shreds zombies from up close, and can be upgraded from three to four barrels.

From today, World War Z: Aftermath is available to purchase natively on PS5 and Xbox Series X|S for $39.99. The Deluxe Edition, featuring two bonus melee weapons (Sledgehammer and Dual Cleavers) and the Explorer Weapon Skins Pack, is available for $49.99. PS4 and Xbox One owners can upgrade for free on the respective platforms, getting to try out the 4K and 60 fps capabilities.

In our Game of the Year Edition review back in 2020, we said, “I still like World War Z, it definitely does what it does reasonably well, it is just that it doesn’t do any of it really well. It apes Left for Dead so closely, but just doesn’t come anywhere near the excitement of that game for me, and I can’t put my finger on why. I think the lackluster shooting is definitely one reason, but the Game of the Year Edition is a good version as it comes packed with some decent content. Horde mode, the Challenge mode, multiplayer, and the five story missions, each with three or four chapters to complete will keep you busy, and there are enough character classes to level up to keep things fresh for a while longer.”

A lot has changed since then, with Saber continuing to evolve their zombie shooter, and with the Horde Mode XL now available in World War Z: Aftermath on PS5, Xbox Series X|S, and PC, there’re plenty of reasons for players to dive back in.

Video games are cool. Don't let anybody tell you any different.
MORE LIKE THIS
world war z aftermath