The Walking Dead – Chapter 2: Retribution is coming to PlayStation VR2 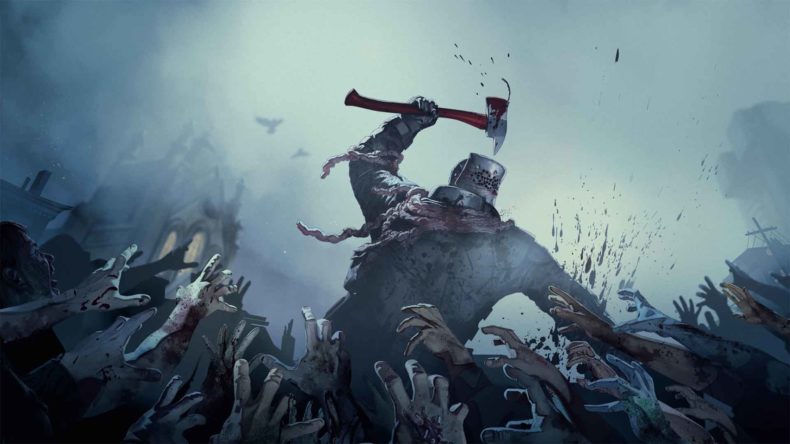 Skydance has announced that The Walking Dead – Chapter 2: Retribution is coming to PSVR2 and PC on March 21st, with save data transfer possible. That means that people can transfer save data between Meta Quest devices, PlayStation VR2, and other PC VR solutions. The developers says this is so players can “can experience the game on various headsets from where they left off”.

The original first game is also coming to PSVR2, and on top of that, owners of The Walking Dead – Chapter 2: Retribution across Meta, Pico, PSVR2, and other PC devices will get an in-game weapon called “The Orphan” when the March 21st release date comes around.

It’s also the third anniversary of the The Walking Dead: Saints & Sinners, and as such Skydance is giving people who own the first game a free upgrade from PSVR to PSVR 2, while Meta Quest 2 owners can grab a 30-minute demo from yesterday (January 23rd) up until February 6th.

Here’s the full rundown of news for the third anniversary: