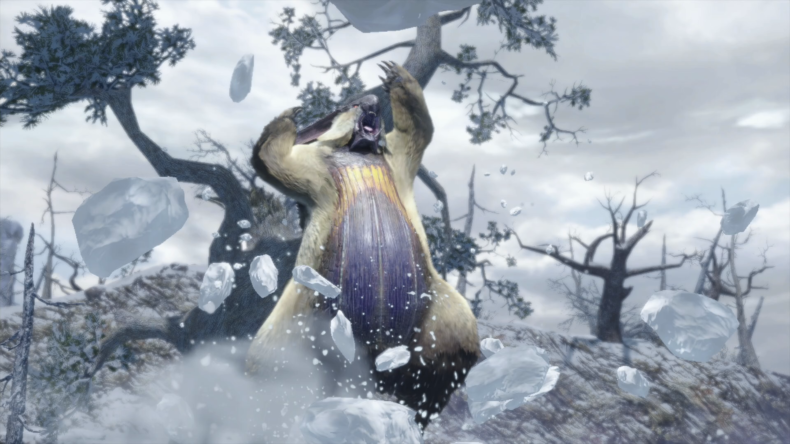 The Lagombi is an early monster in Monster Hunter Rise, who’s appearance can be incredibly deceiving. Looking like a large rabbit, the Lagombi is actually quite a fast and powerful monster that you need to be wary of if you are to succeed. It has a few powerful moves that can ruin your hunt if you’re not careful. We’ll provide you with all the information you need to take down this nippy bunny.

The Lagombi is much larger than much of the monsters you’ll have faced up to this point, and a fair bit quicker too, so you need to keep your eye on him at all times. He likes to move around a lot, combining his speed with its large frame to deal damage to you frequently.

Melee hunters may struggle initially to land hits because of him moving around and taking numerous swipes, with them spending more time dodging than actually striking Lagombi. Ranged attackers will spend less time dodging, but will need to ensure they fire their weapons when the Lagombi is stationery, otherwise their ammo will end up hitting where the Lagombi was, not where it now is.

Because of its big ears, Sonic Bombs can hurt it, causing it to flinch, giving you an opportunity to attack. Although note when Lagombi is in enraged mode, Sonic Bombs have no effect on it. 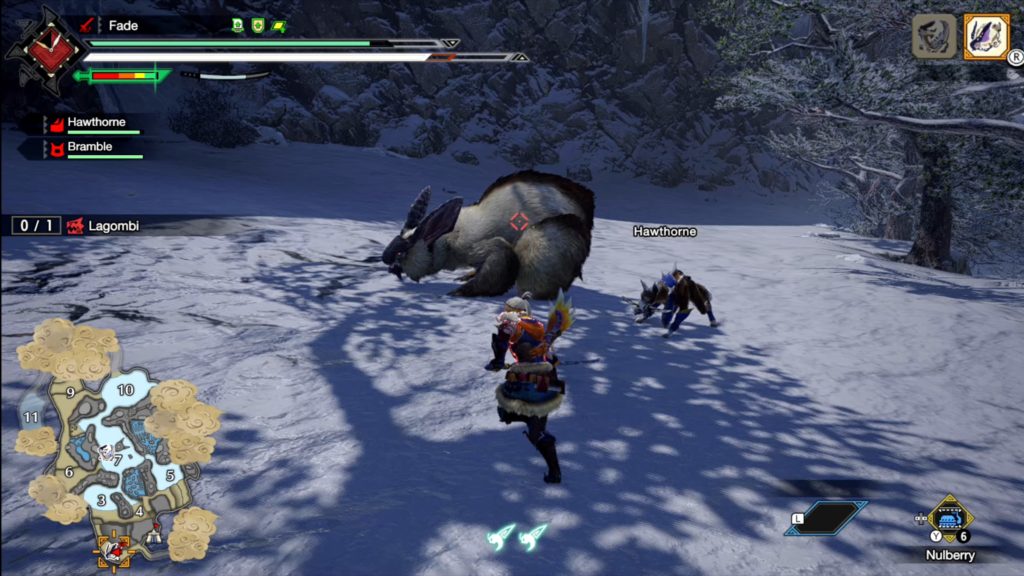 You’ll soon realise that the Lagombi likes to slide around on the icy floor as a method of traversal in Monster Hunter Rise. But more than just movement to get a better position, it uses this to attack. He will often perform up to three dashing slides in a row, which will knock you flying if they connect with you. Do your best to keep watching Lagombi and be prepared to dodge out of the way should a charge be coming in your direction.

He has a similar claw swiping ability to Arzuros, that you need to watch out for. Don’t be greedy, as there could be up to four swipes waiting for you. Be sure you’re not in range, and wait until the animations have stopped before moving into to continue melee attacks.

The final main attack involving movement is a 360 swing on the spot by its head. The Lagombi’s legs will spin in a wheel motion along the floor, and any hunter in the radius will be knocked back and dealt damage. It’s fairly well telegraphed, so be sure to dodge out of range at the right time.

Finally, Lagombi will also use the environment to his advantage and pick up blocks of ice and throw them at you. If these hit you, they cause damage but also Iceblight damage, depending on your Ice resistance. Again, the best tactic is to dodge, or get behind Lagombi whilst he throws it to get some free hits in. 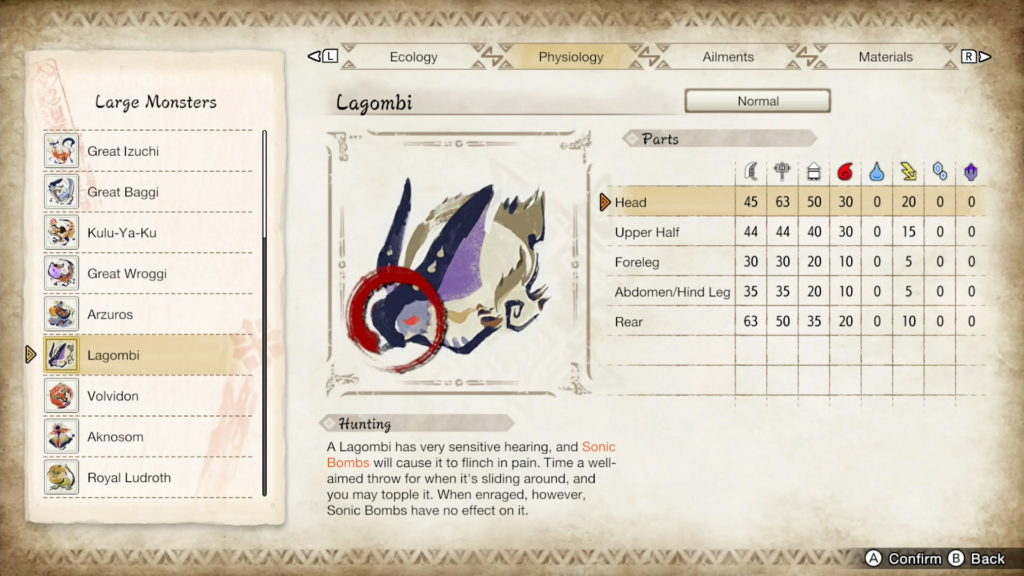 The best elemental type to use against Lagombi is unsurprisingly Fire Weapons, which are very effective on both the head and upper half of his body area, so equip that element if you have it. If you do not have an Fire Weapon, the next best element against it is Thunder.

The Lagombi is incredibly susceptible to Poison and Paralysis so stock up on items to help here, or equip weapons with these effects too. Blast is also a great option if you have a weapon of this type, as you can deal significant extra damage with it.

Lagombi can be found in Frost Islands.