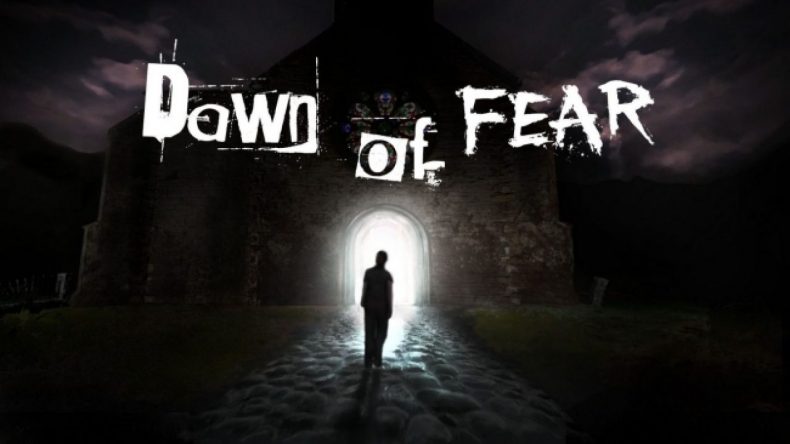 Back in 1996, the original Resident Evil became the blueprint for every single survival horror game that followed, and rightly so. For a console game that now looks so archaic, it was revolutionary back in the day, filled with jump scares aplenty, interesting puzzles, and a real sense of survival. Since it came out almost 25 years ago, the market has been flooded with horror games that have all taken some element of Resi and made it their own, whether it’s been a success or not. What cannot be denied is the impact Capcom’s seminal horror series has had on the gaming medium.

Since it came out, developers have paid homage, whether through nods to elements of the game or mechanics it introduced which have been reused, but technological advancements have meant those features have only improved the survival horror genre. In 2020, we are at the pinnacle of gaming, so how could a game like Dawn of Fear work when we’re blessed to have so many fantastic titles with cutting edge visuals and mechanics? The short answer is that it doesn’t. Dawn of Fear comes across as more of a carbon copy, but even then it fails to capture the magic of Resident Evil. It’s less of a homage and more of a failed tribute to almost every facet of it. You play as Alex, a guy who returns to his family home after the suicide of his mother, and the death of his father and step-brother. It’s far too grisly in its backstory, and seems to labour the tragedy before the game has even started. Visually, it lacks any kind of punch. Yes, it looks like it would have fit on the PlayStation One, but even then it looks poor. The mansion – sorry, home – has many of the same ideas that the original Resident Evil had. Copious locked doors, out-of-place puzzles, and almost replicated furniture do nothing to step away from its inspiration at all.

The story is far too familiar, and the dialogue is poor. You have to wonder if Spanish developers Brok3nsite have done this intentionally, but we’re past this now. There’s no reason why the writing couldn’t have been better. Not only that, but the amount of spelling and grammatical errors are too frequent to ignore, highlighting the lack of polish.

Dawn of Fear uses pre-fixed camera angles where you run from one room to the next, but it becomes increasingly frustrating when you do so only to find yourself accidentally returning to the last one due to the controls. The home is flooded with zombies (sigh), and aiming isn’t as sharp as it could be. Even Resident Evil wasn’t this awkward, and once again highlights the overarching problems with Dawn of Fear. Again, much like Resident Evil, ammo and save points are restricted, but that’s what Brok3nsite is going for. However, with all the problems it has, it would’ve been nice to have more available, if only to ease the frustration. I don’t want to sound too down on Dawn of Fear, but I had no fun with it at all. It doesn’t have that ‘it’s so bad, it’s good’ feeling of Deadly Premonition, which would’ve at least given a reason to play. There’s no indication of how much health you have, so knowing how close to death you are is impossible, and the glitchy nature with movement again reduces the enjoyment.

Dawn of Fear is a poor attempt to recreate the magic of a survival horror classic, with too many problems to gain any sense of enjoyment. Brok3nsite has tried to create a nostalgic tribute to Resident Evil, but in the process they’ve somehow made it worse than the original. Perhaps its biggest omission and ultimate failure is its scare factor, creating predictable moments of terror that never hit as they should.

Dawn of Fear is a poor attempt to recreate the magic of a survival horror classic, with too many problems to gain any sense of enjoyment.