previous
Agent A review
random
next
The Ninja Saviors: Return of the Warriors review
0 likes 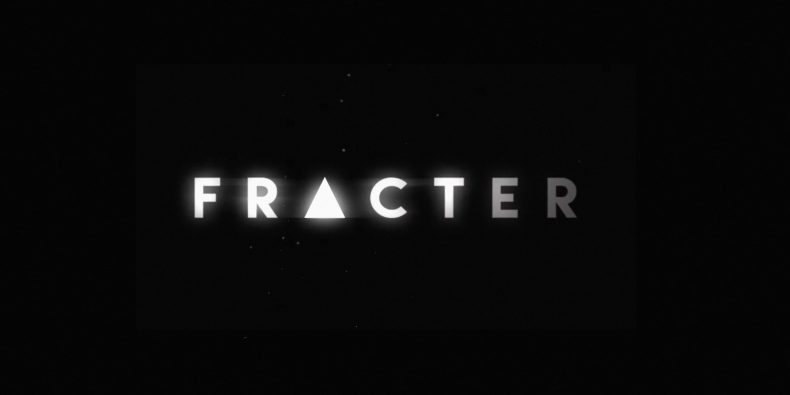 I’ve played a few horror games this year, so when I was given a puzzle game to review, its mild horror overtones caught me off guard. FRACTER is an interesting game, feeling quite arthouse in its design, but when our young protagonist’s reflection is shattered and dozens of copies of her (albeit composed entirely of light) come pouring out into the world, you know something isn’t right.

Don’t expect a big, sprawling story or anything. There isn’t much storytelling at all, really. As I said, it’s quite arthouse, much in the same way games like Inside and Little Nightmares are, leaving you to figure things out for yourself. I guess it’s up to you to decide if that’s your thing or not, but the important thing here is the puzzles and FRACTER gets that side of things right. If you’re anything like me and tend to struggle with puzzles, there’s no need to worry. The puzzles here are quite simple, often involving beams of light that need to be shone on activation cubes. Sometimes this means turning mirrors to direct the light, or even moving entire platforms, apparently using some kind of telekinetic power. Again, none of this is explained and none of it needs to be, it simply makes for a new experience.

What stands out the most about FRACTER however, as you’ll no doubt see from the screenshots, is its striking visual style. It’s all about light and dark, so 4L Games’ use of black and white works perfectly. You’ll spend your time focusing on the light, searching for it, while actively avoiding those that shuffle through the shadows. The camera often zooms right in when you’re in the dark, enhancing the claustrophobia and the panic when you’re inevitably spotted by the shadowy figures. On top of the puzzles and the mild horror elements (which we’ll come back to in a moment), there’s also a healthy dose of stealth in FRACTER. The humanoid creatures will skulk in the shadows, guarding progress and secret areas, but you can sneak around them most of the time. The atmospheric music and sound will ramp up during these moments, especially during one of the game’s closing areas, increasing tension far more than you might expect. If you’re spotted, the enemies drop onto all fours and begin scuttling spider-like toward you faster than you can run away, eerie string music punctuating your impending doom.

Unless you use the light. I did say that light is a constant in this game, and you can use that to your advantage. Light beams create barriers against which the zombie-like enemies will bang their fists in frustration. Aiming the lights directly at them however, will kill the creatures instantly. Sometimes you need to be standing on a pad to enable the moving of platforms, etc. in later puzzles, these pads emit a column of light that can also be used to protect yourself against a chasing shadow. There’s an awful lot of variety in the gameplay, especially for something that can be finished in a couple of hours. It took one sitting for me, which should tell you how much I enjoyed myself, as well as how short it is. The gameplay can be extended through finding the escaped versions of yourself, their bright white figures hiding away behind optional puzzles and labyrinthine level design. It won’t offer hours and hours of extra gameplay, and honestly there’s no real reason to replay the game after that, but sometimes it’s great to just play a game through and enjoy yourself. Especially at this time of year, when we’ve got big games coming out the wazoo.

I do love a good isometric game, especially when it comes with a low poly art style like this does. I may not be the best at puzzle games, largely due to me being a moron, but FRACTER offers a nice challenge without being too obtuse. It varies up the gameplay to include stealth and even a splash of mild horror, then it offers a few extra puzzle challenges for those wanting them, in the form of finding the escaped light reflections hidden throughout the game’s seven levels. It all adds up to a fun puzzle adventure that most will enjoy.

Not much replay value