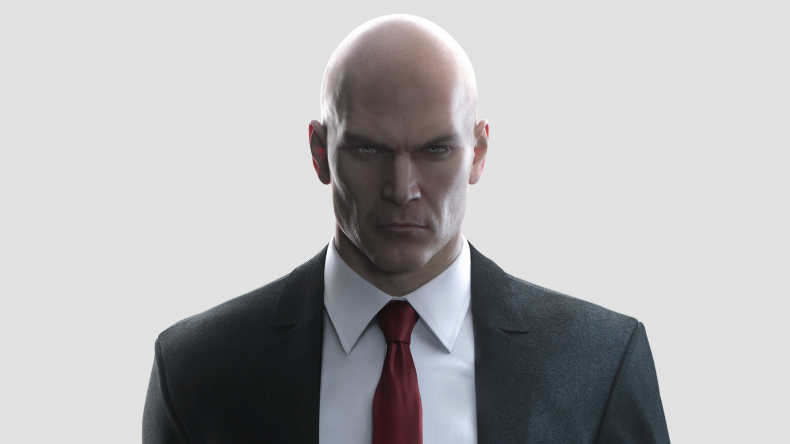 On March 11, 2016, Square Enix released the first episode of Hitman; it was a new way of delivering big budget AAA gaming to the masses, and many felt short changed by the idea. Agent 47 was back, each episode taking place in a different city, featuring new targets and new ways to fulfil your contract. Every location was rich in hiding spots, gorgeous detail, smart NPCs, and plenty of ways to kill. Maybe they were onto something – maybe Square had found a successful formula for delivering content. Fast forward to over 10 months later and Hitman has now been released physically as a complete collection, featuring every mission from Paris to Hokkaido, and boy, are you in for a treat.

You are back as Agent 47, set after the events of the opening to Hitman: Codename 47, the first game in the franchise. In an undisclosed ICA facility, you meet long-time handler Diana Burnwood for the first time and are let loose into the world of espionage and assassination. Once you’ve mastered the basics in the tutorial, it’s time to suit up and visit the Sanguine Fashion Show in Paris. The event is hosted at the gorgeous Palais De Walewska: a dense playground for you to work your magic in. The second episode takes place in Sapienza, and is one of the most stunning locations I’ve ever seen in a video game; it’s such a departure from the noise, lights and chaos of the Parisian fashion show. You can almost smell the sea breeze as you walk through the traditional Italian streets, watching the sun shine down on the mustard bricks of the buildings and the cobbled paths. Marrakesh is a very different place to the ones we’ve been used to, with hundreds of tourists and locals populating the busy marketplace, military personnel everywhere and angry mobs causing a ruckus outside the Swedish consulate.

Club 27 in Bangkok is a sunshine-filled haven, full of stunning architecture and a menagerie of exotic plants; the hotel has been beautifully designed and continues to do the series justice in terms of the art direction. Hitman has been one of the best looking games of this generation so far, and Bangkok is yet another visual masterpiece. The golden sun shines through the grounds and glistens beautifully in the sky, giving a weird juxtaposition between the golden utopias you’re walking around in and the cold, grim assassinations you’re indulging in — IO really has got the visuals down to perfection. The fifth entry in 2016’s Hitman takes place on a Colorado farm, which militia have commandeered as a training camp. It’s the first chapter where you have not two but four targets, and there is no respite here; you are pushed to the very limit, using everything you’ve learnt up until now to get the job done. There are soldiers all over the farm, normally in pairs and always carrying automatic rifles. It’s much harder than before, and you are constantly looking over your shoulder in case any one of the militia spots even the tiniest of mistakes.

Hokkaido is the sixth and final mission, and whilst it may not be Hitman’s greatest mission, it has plenty of variety and loads of opportunities to take out the final two targets of the series, and it’s lovely to look at too. The GAMA private hospital is a mix of beautiful Japanese culture, luxurious spas and hot springs, and a wealth of high-end technology. The hospital is in part controlled by an AI called KAI, and from the moment you get out of your bed, there’s an underlying horror to it, especially as it informs you about the ID chip in your soft, silky robe. You’ll finally get to kill series regular and ICA traitor, Eric Soders, along with Yuki Yamazaki – a tattooed lawyer threatening to release a list of ICA operatives. They aren’t easy to kill, but kill them you must, and as you step out of your room, it’s time to get your hands dirty. The story throughout the season is pretty weak, made up of cut scenes after each episode, and as you watch them after completing each one, there is no sense of grandeur or excitement. This game is all about the gameplay and getting the most out of each location. No two locations are the same, and every target you end up taking out has different traits and quirks, along with the hundreds of NPCs you’ll bump into throughout; lazy hotel workers indulging in a cigarette in the Parisian parking lot, topless dudes bathing in the spa of the Hokkaido hotel, or the street performers and hairdressers going about their normal lives in Sapienza.

There’s so much diversity in your attack, and depending on how patient you are points are earned for being as discreet as possible. You can bide your time and wait for the perfect opportunity to get your target alone through your own attrition of the scenario, or by taking advantage of specific mini story opportunities that present themselves if you go and look for them. You can create distractions and ignore the flamboyancy by using a gun with a silencer, or garroting in cold blood – the choice is 100% yours.

The only real problem I had with Hitman was the load times. If you get arrested or shot down, it took a considerable amount of time to get back into the game; when you’re coming up against a particularly difficult section like the underground facility in Sapienza, this can become increasingly frustrating. Despite this hindrance, Hitman is a blast, and I strongly recommend you buy this game. Not just to be blown away by the visuals or AI, but to have lots of fun (if you can call it fun?) finding new and inventive ways of assassinating your contracts.

Parts of this review are taken from previously published individual episode reviews.
Liked it? Take a second to support GodisaGeek.com on Patreon!

Its locations are stunning, the replayability is endless, and if you’re a patient gamer looking for a new kind of challenge, you’ll find great satisfaction when making that perfect kill.