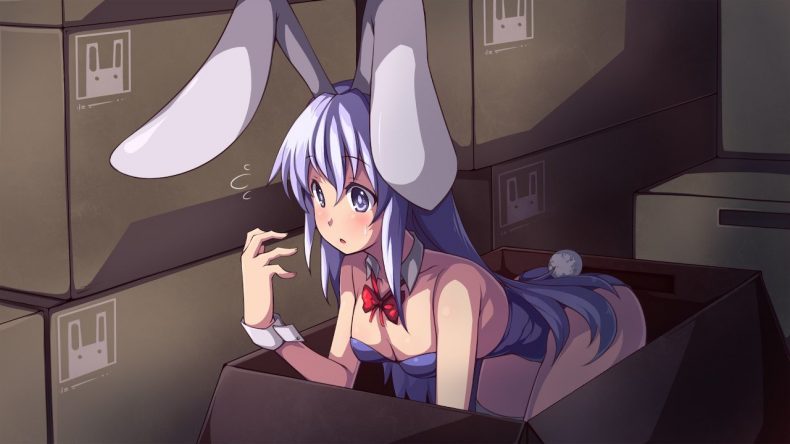 Switch Re:port covers the Nintendo Switch port/version of a game newly released on the platform. Originally released on PC and then ported to PS4 and PS Vita and scored 8.5 on PS4.

Rabi-Ribi is one of the many indie games that have made quite a name for themselves on Steam before showing up on consoles. It debuted on Steam before seeing a port to PS4 and PS Vita thanks to PQube Games. The bullet hell meets metroidvania experience was announced for Nintendo Switch a while ago and I actually was wondering if the port was cancelled last month. Thankfully I was wrong and Rabi-Ribi is finally on Nintendo Switch.

Rabi-Ribi is still a very accessible game with multiple difficulty options, loads of save slots (this is getting more important with some games just offering a few these days), and customisable controls. The one downside to the customisation of controls is that tutorials will not respect your changes and show you the default button combinations which will confuse you. As of now, the biggest complaints I have with this port are to do with the vibration or rumble not working despite there being multiple settings for this in the game options, and the menu lag. The first time you load up the menu in game, it stutters while scrolling. The game was updated already pre-release and both of these issues have not been fixed yet. As always, I hope to see games use the touchscreen for menus or something but Rabi-Ribi doesn’t make use of it at all. It does have a great icon and I know there are some people out there who are curious about that.

Overall, Rabi-Ribi on Nintendo Switch is an excellent way to experience this excellent game. When I play most indies on PS4, I hope for cross save and a PS Vita release. Sometimes, games release on both PlayStation systems but cross save isn’t implemented. The Switch version of Rabi-Ribi addresses both of those issues with a single purchase. I hope the few issues are fixed so this can be the definitive version of Rabi-Ribi.

Rabi-Ribi on Nintendo Switch is an excellent way to experience this excellent game, even with the issues relating to lack of rumble and menu lag.

Rabi-Ribi is coming to Nintendo Switch

Rabi-Ribi releases on PS4 and Vita this September