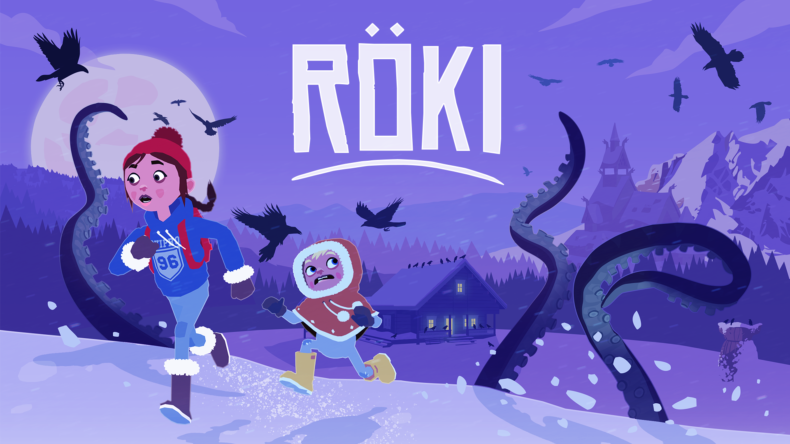 When you think of Scandinavian folklore and culture, I suspect you’ll think of Norse mythology, right? Considering the success of Marvel’s Thor movies and the recent Sony Santa Monica masterpiece, God of War, nobody would blame you. But Röki is more about the fairy tales told to children, including the game’s protagonist, the young girl Tove. It’s about trolls, giants, and faeries; among other, larger creatures.

Röki begins with Tove out and about with her little brother Lars, whom she cares for in the wake of her mother’s passing. Lars loves the creatures of his mother’s stories, believing that they are real, and Tove simply humours him to keep him happy. This introductory section serves as both a tutorial and to build the relationship between brother and sister, as well as the seemingly depressed, emotionally absent father who sleeps away the days. 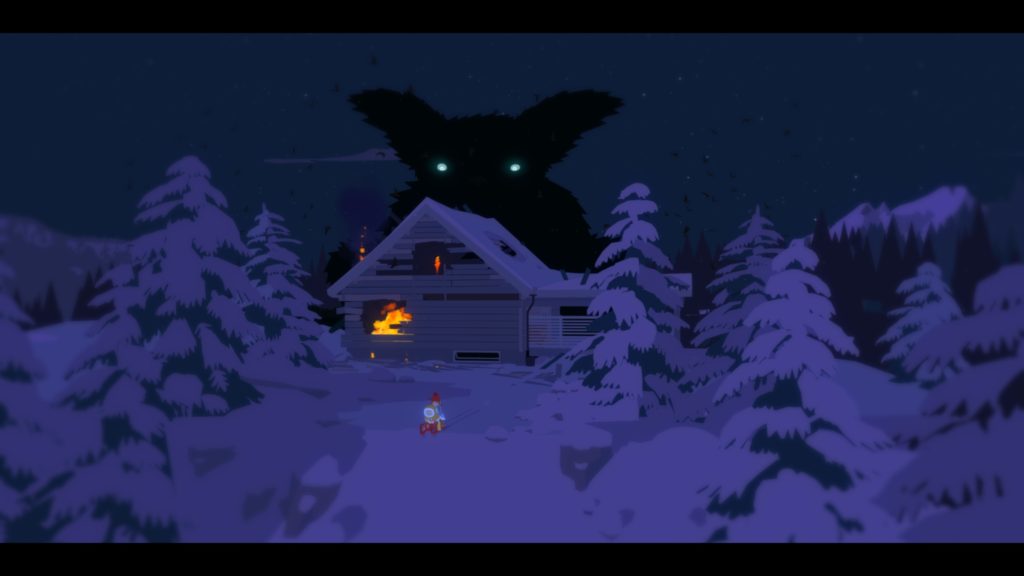 Building the relationship between the siblings isn’t just for show, either. When a monster from a fairy tale comes for Lars, destroying the family home and pulling Tove into a mysterious land, it’s that relationship that keeps the young girl’s resolve from crumbling. It’s the love for her brother that pushes Tove past her fears and her disbelief, as she encounters creatures straight out of Scandinavian folklore.

Röki is an adventure game: a point and click game without the pointing or clicking, and it’s up to you to explore the wilderness of its beautiful, fantastical world, solving puzzles and speaking to the likes of trolls and tree gods. But more than that, it’s a story of family and love, of bravery and learning from mistakes of the past, and although its method of storytelling may not appeal to everyone, it weaves a beautiful tale. 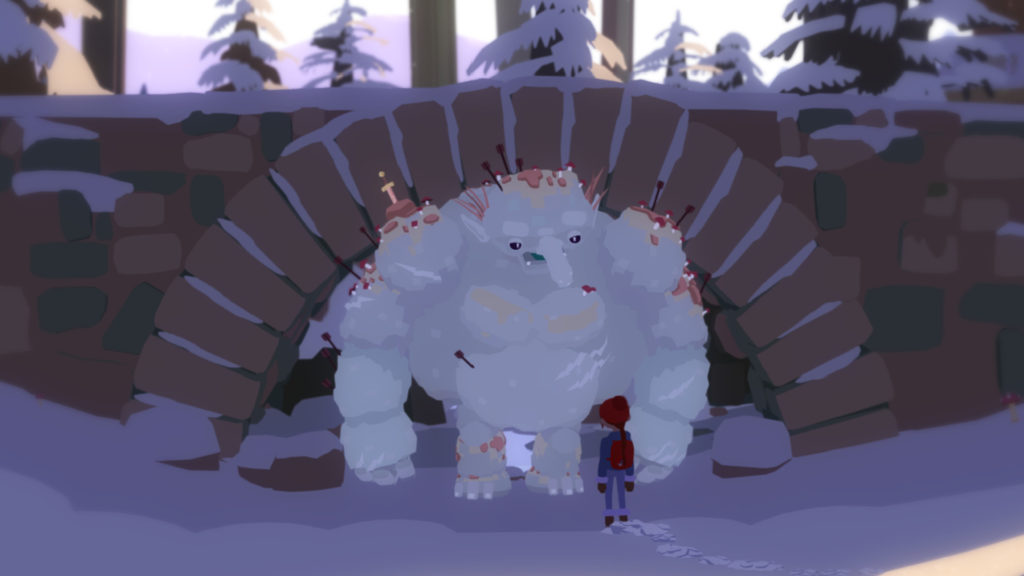 As an adventure game, it’s all about logic. You need to solve a problem, and the solution will come once the correct item is found. The entire game is based around this premise, and simply exploring the world and speaking to its inhabitants will give you the tools you need to complete any task that is given to you. Though sometimes the tools you need won’t actually make an appearance until further down the line, and you get that sudden memory of an area you had visited hours earlier. That “eureka” moment is always a great feeling.

But what makes Röki so special is its setting and characters. Scandinavian folklore just isn’t something we see explored in games very often, and when we do it’s usually indie horror titles that twist the stories into grotesque parodies. That’s not to say that Röki doesn’t have its dark moments, but it never strays too far from its colourful nature, so even the potentially scarier moments aren’t enough to sway young Tove from her mission.

That mission takes Tove through some colourful, beautiful environments throughout the game. The art style reminds me of old children’s books, with heavily stylised characters and an almost painted look to the various locales. The first time you lay your eyes upon one of the game’s larger creatures, it’s a stunning sight to behold. It also does clever things with its colour palette, reflecting each situation with elegance. Even the simplest palette change, coming during the scenes featuring the villain of the story, just left me in awe of Röki’s art.

I love Röki, from its beautiful visuals and haunting soundtrack, to the characters and unique setting. It’s a game that makes you think, but always stops short of challenging you too much. Polygon Treehouse wants you to enjoy the simple gameplay, without distracting you from the engaging story. Quite simply, Röki is one of the most charming games of the year.

Some awkward animation during story scenes

With its heartfelt story, loveable characters and unique setting, Röki is a special game. Its adventure will keep you enthralled from start to finish.