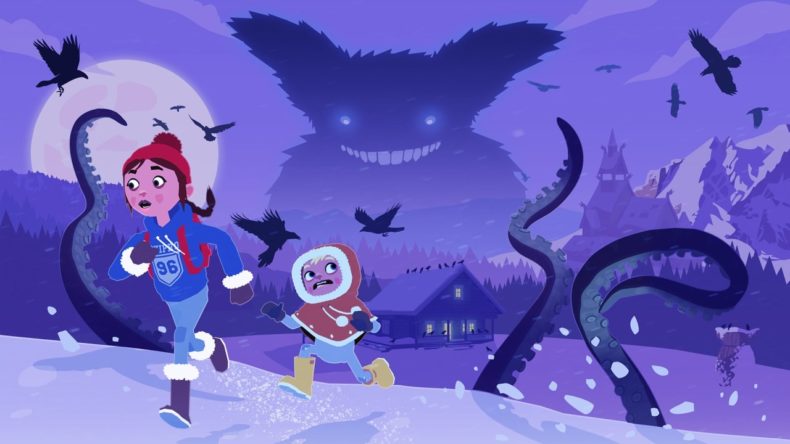 Released on the other systems last year, Polygon Treehouse’s tale of Scandinavian folklore and familial strife, Röki, has arrived on PS5. While it’s not the sort of game to benefit much from improved performance (it was never technically taxing in the first place), its still nice to see it come to more platforms and more players.

Because Röki is the sort of game everyone should play at some point. It’s whimsical and delicate, but also occasionally dark and genuinely moving.

Röki: A tale about loss, and finding hope

It’s the tale of Tove, a young girl who takes care of her brother, Lars, ever since her mother died and left her father as a hollow shell of a man. He can barely rouse himself from his chair now, leaving Tove as sister, mother, cook, and maid to her family. 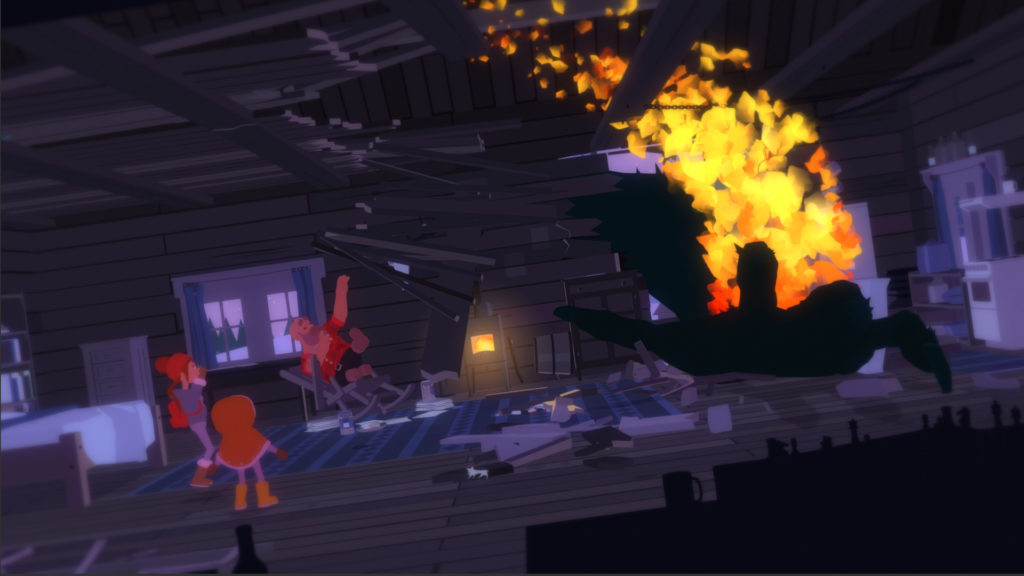 Tove and Lars spend their days by the lake near the family home, playing games of giants and spirits. It’s where the story begins, though it soon moves inside the house to show a glimpse of their everyday life. Troubled by a sudden abundance of ravens, Tove begins to suspect that something strange is happening. Sure enough, before long calamity befalls the family, Lars goes missing, and Tove is left to find him.

CHECK IT OUT: Where to find all the secrets in House of Ashes | Our guide

The mysterious world in which she finds herself is both beautiful and frightening. Although this is by no means a horror, there are dark moments in Röki. The way the story unfolds in this other world is magical, and yet you never forget what’s at stake for Tove as she travels through the snowy forests. There are four great spirits to free from an otherworldy corruption, and believe me when I say that each one is a sight to behold.

Essentially, Röki is a point and click adventure, only presented without the need for a mouse and keyboard. You’ll find items scattered around that Tove can carry in her backpack, and which can be used with the environment to solve puzzles. Most aren’t overly difficult, but sometimes you won’t know what an item is for right away. Sometimes this works the other way, and you’ll move on from a puzzle you can’t solve only to find its solution later while looking for something else. 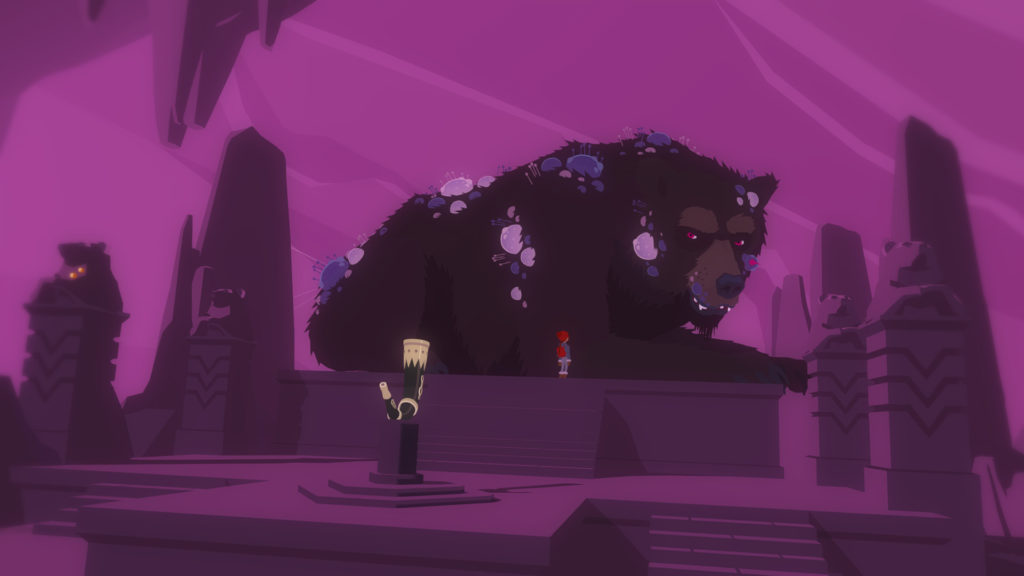 Röki’s artwork is gorgeous, almost aping the children’s books Tove reads to Lars at bedtime. Even when faced with the trolls and monsters of this world, there’s nothing here that’s designed to shock or frighten. Röki focuses first on telling its story, which deals with everything from overcoming grief to the strength of family. It takes a few surprising turns, and manages to squeeze a huge amount of folklore into its play time. As is the pre-requisite of all whimsical adventures, there is even a giant spider to contend with.

The move to PS5 doesn’t add anything, though. There’s no new content, and the graphical upgrade isn’t entirely noticeable. Although the load times are improved, which is something. If you already played and finished Röki, there’s nothing here to bring you back in. If, however, you missed it before, then it’s absolutely worth getting lost in.

No new content
Can feel a little slow at times

If you already played Roki, there's nothing to bring you back in. But if you missed before, then it's absolutely worth getting lost in.