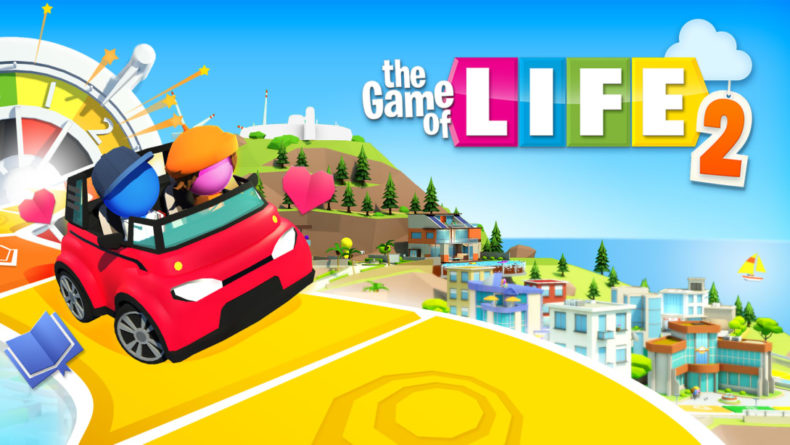 I’m a sucker for a classic board game. Fancy modern games are fun, but sometimes you just want to go around a board and let the luck of a dice roll decide who wins. A firm favourite in our house is The Game of Life. The original American parlour game has all the money focused appeal of Monopoly, without the need to spend 3 days ruining relationships. Well for the past week I’ve replaced the iconic physical number wheel with a digital equivalent in The Game of Life 2.

If you haven’t played The Game of Life before, it’s fairly simple. You move your piece around a board while aiming to have the best life possible. A winner is decided by how much money you’ve earned, number of children, and a variety of other things that mean your life has meaning depending on the version played.

The Game of Life 2: Digital twists

This digital version works in much the same way, but with a few twists. As well as total wealth, your score at the end of the game is determined by how much knowledge, happiness and wealth points you have. Most spaces have a choice for you to make, so if you want to be happier maybe you’ll spend money on a cruise. There’s a points bonus for whoever has the highest of each of the 3 stats at the end, so there’s some strategy to be implemented. 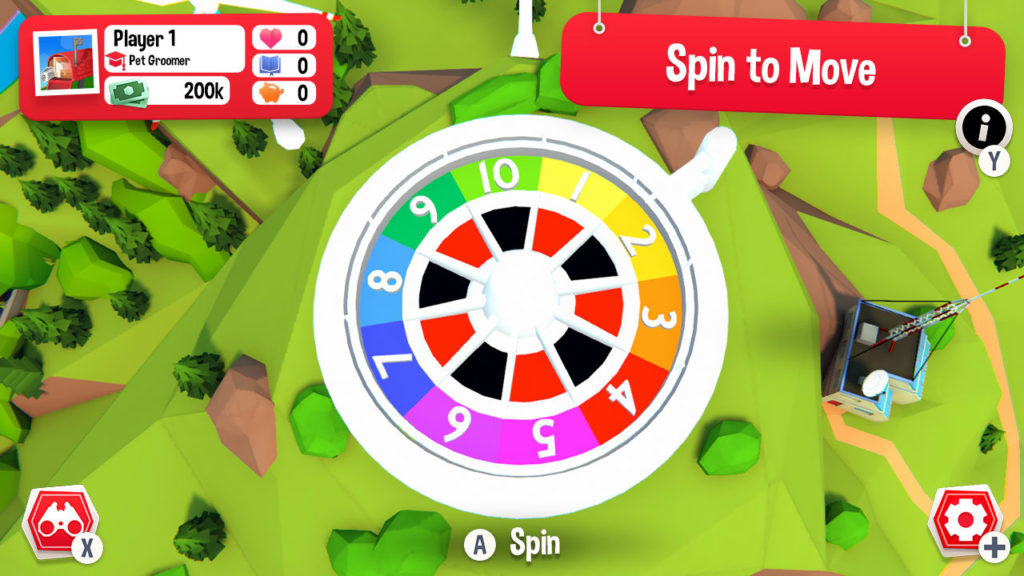 No matter how many of these points you get though, money is always a factor. You get to select a random job at the start of the game based on your choice of education (college is expensive but could pay for itself) which gives you a steady wage but tax payments if you land on a tax square. You’ll be given plenty of ways to make some wonga in your life, whether it’s from property investments or wedding gifts from other players. When those spaces give you the choice between money and points, there’s a careful balance to walk if you want to win.

Fun that doesn’t quite last

I had fun playing a few rounds of The Game of Life 2 with my partner, but it didn’t take long to see that each match is pretty similar. It rarely feels like the winner has done anything but got a few lucky rolls, so playing more than a round here and there gets old fast.

The different board options could do a lot to make up for this, but they are just re-skins of the classic stage. It’s pretty fun to change out all the standard jobs for vampire’s assistant and mad scientist, but when you’re just rolling around a dark or snowy version of the same old level it’s not going to keep you coming back. 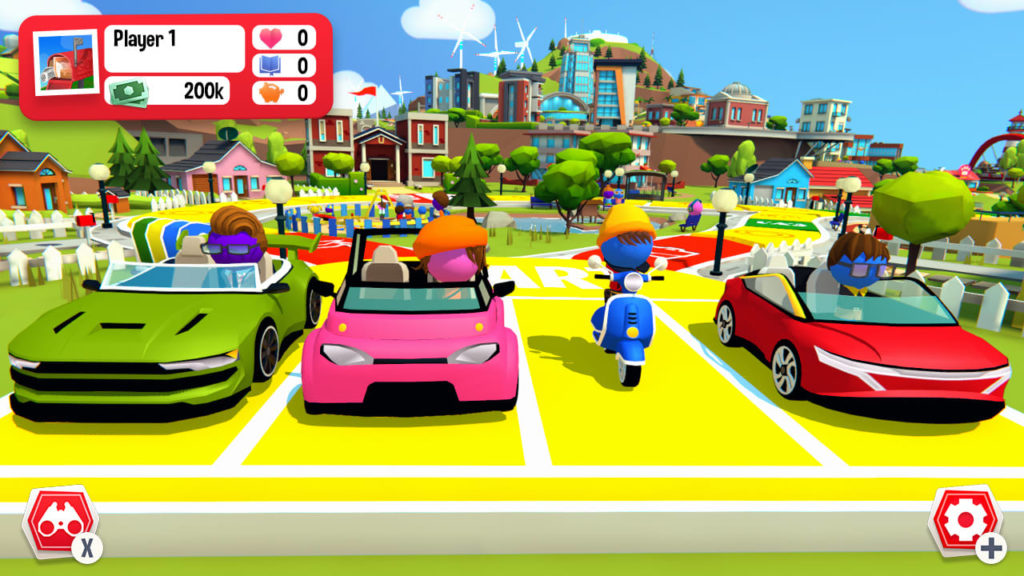 There are quite a few customisation options to personalise the way you play. There’s the ability to change a piece’s outfit, the vehicle you drive around the board, and the symbol that represents you. There isn’t a huge amount to choose from to start with, but there are more to unlock if you play a lot.

Each board has a selection of unlockable outfits, vehicles and symbols to earn by playing, but the requirements to get them are a serious grind. There aren’t really a ton of inventive objectives you can add to The Game of Life, so it just comes down to grinding away wins and points.

There are plenty of options of how to play The Game of Life 2, based on who you can rope into joining you. AI play is an option for solo gamers, but there’s also pass the console or play online. Online can be done with friends or randoms, but I unfortunately struggled to find anyone to test this with pre launch. 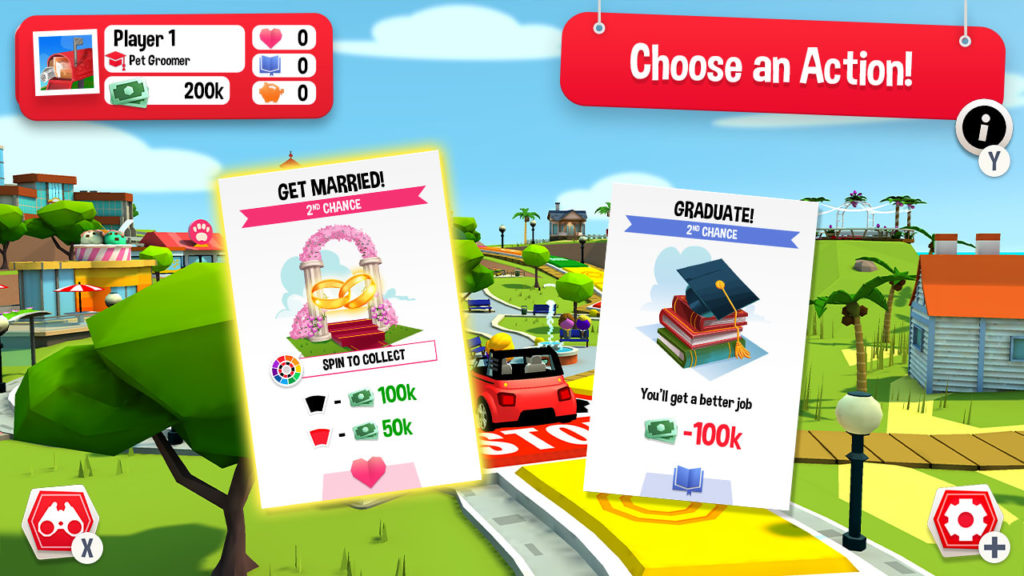 Above all else, the most painful aspect of The Game of Life 2 is the price. It costs £29.99 on Switch (without the season pass) but has been available on Android for months for £3.99. It’s simply an unacceptable premium to pay for buttons, and makes this version almost impossible to recommend.

The Game of Life 2 is good old fashioned fun for a few rounds, but it’s repetitive gameplay just isn’t going to keep your attention past that. If you’re really into board games and catch it on sale it might be worth a try, but at £26 cheaper on mobile this game of finances feels like daylight robbery on Switch.

It's fun for a game or two, but when you realise how much less The Game of Life 2 costs on mobile you'll want to spin again.