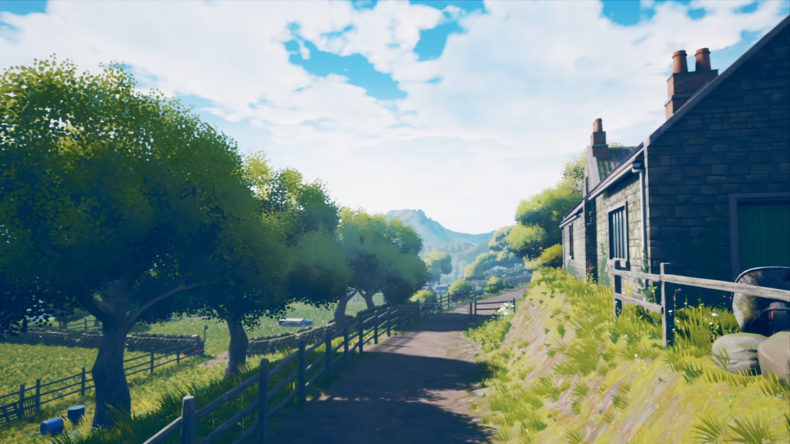 I adore Everybody’s Gone to the Rapture. Whilst many thought it was too slow, I revelled in the locations of an English countryside that felt very much like home. The world drew me in, and the personal story of love and loss struck a chord with me. What happened to The Chinese Room hit me hard. As a developer, they seemed to know exactly what I wanted from a game. Once they ceased to exist, I found it rather upsetting. Thankfully, talent always finds a way. Andrew Crawshaw, the Lead Designer on Rapture has made a new game with his studio, Thunkd.

The Magnificent Trufflepigs hits many of the right spots that Rapture did. Taking place in a quaint village called Stanning, you play as Adam (voiced wonderfully by Doctor Who and Broadchurch’s Arthur Darvill). He’s headed back to the place he grew up to help out a friend called Beth. Luci Fish does an equally fantastic job of bringing Beth to life, with a soft Northern accent and a sweetness you fall for. For five days, Adam and Beth explore the fields of a farm as they hunt for treasure using metal detectors. 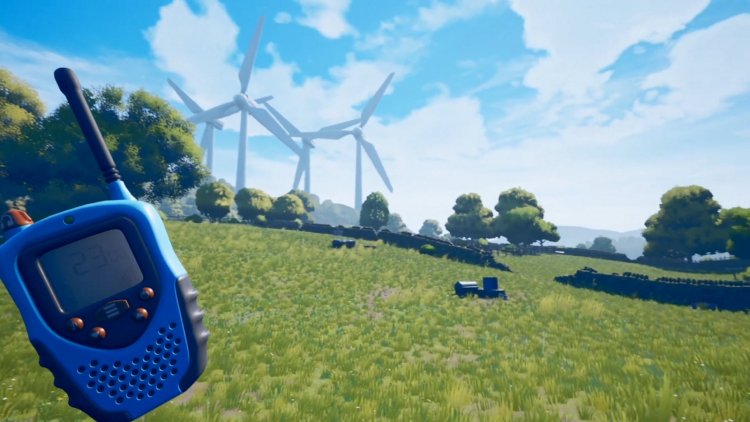 Whilst The Magnificent Trufflepigs does make you scour the fields in search of various keepsakes, treasure, and worthless junk, it is more about the narrative, however, you do have to do some digging which acts as the gameplay bit. As the week goes on, Beth’s seemingly perfect life seems to fall apart. As her friend, it’s up to you to help her in her time of need. Whilst there’re seldom dialogue choices, their chatter over the radio is well-acted, and poignant at times. They laugh, deal with the rough times, and even argue. You’ll start off in a field and send pictures of what you’ve found to Beth. Sometimes she’ll text back, but she might call you on the radio.

These chats reveal funny stories about when they were kids. Tales of UFOs and the ‘Stanning Strangler’ often made me smile. Other times, Beth begins to question her relationship and her job. Trufflepigs manages to make you care. You become invested in Beth’s struggles and the existential crisis that begins to unravel as the week goes on. As Adam, you want to be there for her, but at times she the can only help herself. Sometimes, there’s throwaway dialogue that lasts a bit too long, but it’s about the race, not the sprint. 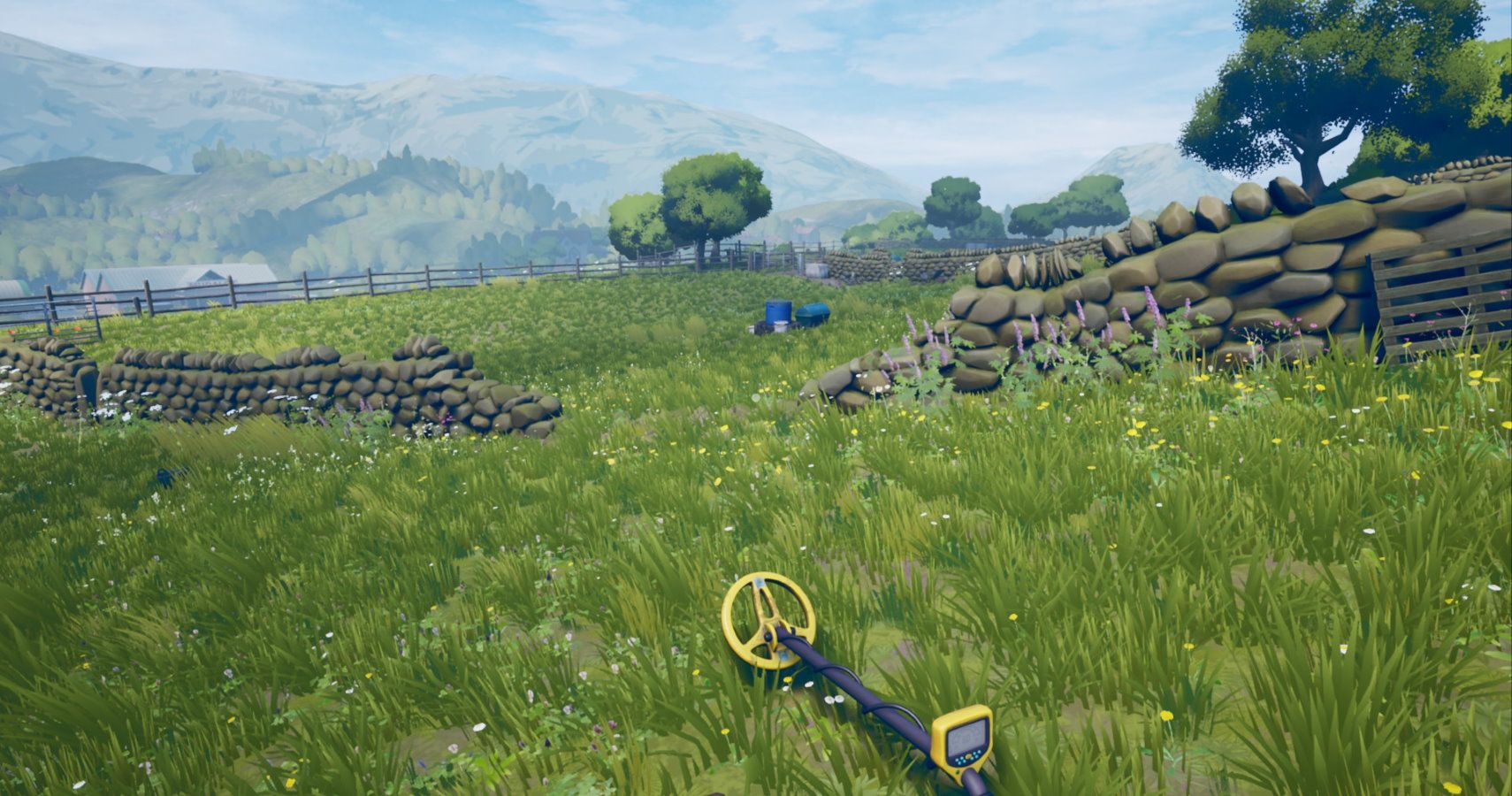 The countryside is beautiful. Lush green fields and bright blue skies can become dreary and miserable. Often changing with the conversation, it acts as a third character, giving Beth and Adam a place to find peace. It’s a chilled out metal-detecting sim. It’s not necessarily a game, but a chance to spend a few hours investing your time into a story that makes you ask questions about where your own happiness comes from. Sometimes we can become too invested in what we think makes a great life without realising we’re missing out on everything that’s passing us by.

The Magnificent Trufflepigs: An abrupt ending

When the game reaches its conclusion, I felt as though it was cut short. Everything happens suddenly, and I wasn’t sure if I was left in the lurch or that I should make my own mind up about what it was trying to say. In terms of Beth’s own journey, I was more than happy with it. As for Adam, I felt as though he’d not been given the same treatment, and maybe I’d missed something. You are given the option to play through again in a ‘new game plus’ way, but it’s more there for you to find any of the 50 treasures you might have missed.

The Magnificent Trufflepigs won’t be everyone’s cup of tea, but if you’re a fan of rich stories with plenty of heart and philosophy, you’ll likely find something you’ll enjoy. Beth and Adam are voiced excellently, and the farm and its surrounding environments are welcomingly English. It feels familiar, comforting, and relaxed. What’s more, we get a game from the mind of Andrew Crawshaw, one of the best developers of indie games from the last decade.

The Magnificent Trufflepigs is a chilled out game with a poignant story at its core, set in a familiar place that feels like home.