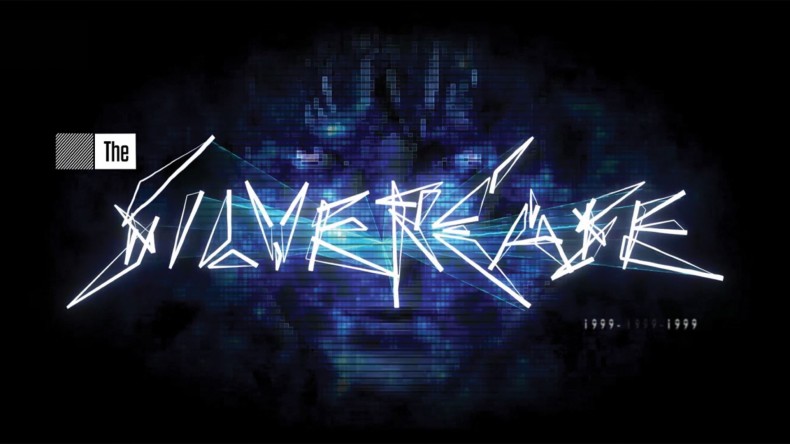 Being a video game fan, there’s a very slim chance that you haven’t heard of Goichi Suda (more commonly known as “Suda51”) or at least played one of the games made by his development label Grasshopper Manufacture. From No More Heroes to Let it Die and Killer is Dead, Suda51 has truly made his mark as one of the best in the industry at what he does.

His debut goes all the way back to 1999 with The Silver Case, an adventure visual novel-type game which gained him and his team popularity in Japan. It didn’t release in the West until last year when it got an HD remaster on Steam, giving fans a chance to experience the Grasshopper Manufacture classic for the first time, and now it’s hitting PS4, for console fans to get in on the action. The Silver Case takes place in a fictional Japanese city called the 24 Wards where a series of brutal murders have gone down. There are two game modes (“Transmitter” and “Placebo”) which both offer different styles of gameplay; the first being adventure-based and the latter a visual novel. In Transmitter, you take on the role of a rookie detective in the High-Degree Murder Division where you and your team try to solve the murders. Placebo puts you in the shoes of an investigative journalist who is tasked with writing a report on the case, but both game modes intertwine and offer unique viewpoints into the game’s story.

Whilst the visual novel element of Placebo is pretty self-explanatory in terms of how you play, Transmitter’s adventure-based gameplay makes you explore areas and solve puzzles. Some of the brain teasers require you to solve them to progress, which adds a breath of fresh air amidst all the dialogue of the visual novel parts. That said, there were a couple of puzzles that left me stumped because there was no hint to the solution at all which felt a little unfair. A quick Google search did give me the answers I needed (which I never would have guessed otherwise!) but it ruined the fun of those sections for me and isn’t exactly the ideal way to play.

In the beginning sections of the game, an unrelenting flurry of information is unloaded onto you which makes it difficult to remember everything because there’s just so much of it. Some visual novels give you some sort of guide or encyclopedia in the menu but The Silver Case doesn’t, which created problems further into the story as I couldn’t remember why certain things happened and who people were. This caused me to forget that I was even playing a video game at times and started to feel like I was watching a tedious movie up until I was about six hours in where it started to slow the pace. Another gripe is how clunky the menu is, which proved to be incredibly frustrating at times, especially since there are only four options: Move, Contact, Inventory and Settings. Instead of having a normal menu, it’s rotary which means you have to use the D-Pad and a face button at the same time to select an option. Not only this, you also have to cycle through each option in order to find the one you’re looking for. I can understand why a game from 1999 has this type of menu but when it’s an HD remaster made in the Unity Engine, it seems kind of strange that they wouldn’t have changed the menu to make it less clunky.

The Silver Case isn’t a bad game by any means but it definitely hasn’t aged well. The story is interesting, but only if you have a good memory since there’s no way to recap on what’s been told. Gameplay is fun although some of the puzzles feel almost unsolvable, and navigating through the menu is a frustration that simply shouldn’t exist, but if you’re a fan of difficult puzzles and a unique style of story-heavy gameplay, The Silver Case might be the game for you.

The Silver Case isn’t a bad game by any means, but it is definitely suited to a specific audience due to its story-heavy nature and difficult puzzles.