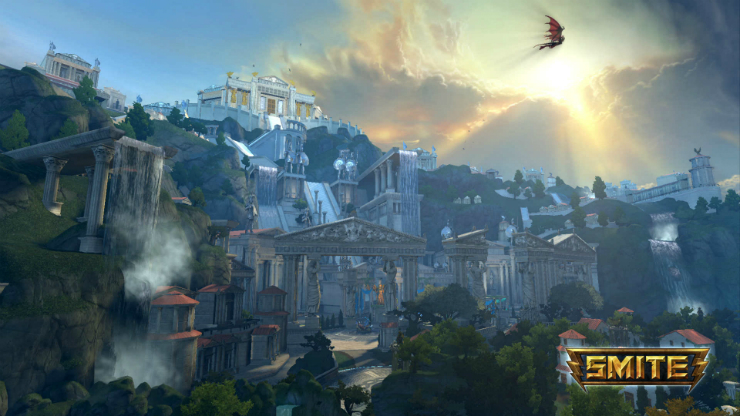 The Season Two patch for SMITE has finally gone live across all the servers to welcome in a new season for the growing MOBA.

One of the biggest and most notable changed in the patch is the new conquest map that features new jungle layouts and better creature interactions among other things.

The new patch also brings with it tons of new and updated skins, new and updated items and quite a few God changes. Full patch notes can be seen here, while the video below shows a brief run through of the biggest changes.

Elsewhere in the world of SMITE, the Pro League is undergoing some changes this season. During 2015 the best teams in SMITE will fight in three different splits (spring, summer and fall).  After each split LAN tournaments featuring the top teams in each region will take place to decide who will make it to the SMITE World Championships. It’s a system that isn’t too dissimilar to the new LCS set up. More info on the Pro League changed can be found here.