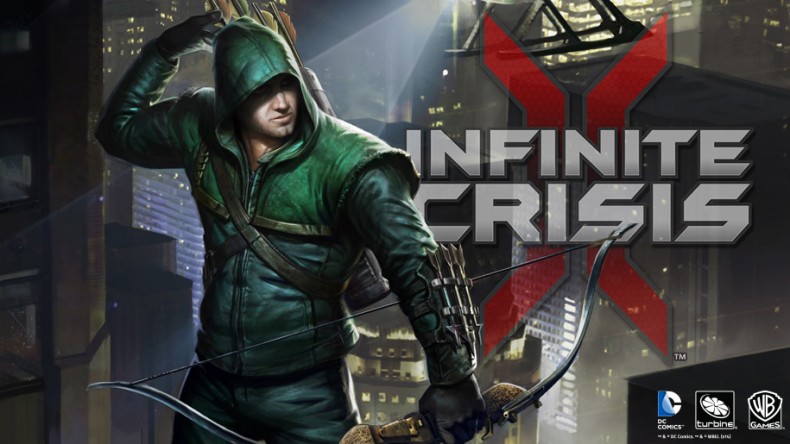 Warner Bros. Interactive Entertainment are the latest company to try and hustle their way into the MOBA market as they, along with DC Entertainment, have today revealed the release date of their upcoming title Infinite Crisis.

The game will officially launch on Steam on March 26th, 2015.

The game takes place in DC Comic’s legendary Multiverse, which means you can take full advantage of one of the deepest rosters of DC heroes and villains ever put together. From strange versions of the characters you already know and love like Nightmare Batman and Gaslight Catwoman, to the originals themselves such as Green Lantern and The Flash.

“Infinite Crisis has massively evolved other the past year with the help of the millions of players who participated in our open Beta. We have designed, updated and tuned almost every facet of the game based on player feedback and we are now ready to officially launch the game on March 26th.”

No doubt our resident eSports expert Stubbsy, will be keeping a keen eye on this one when the game launches in late March.