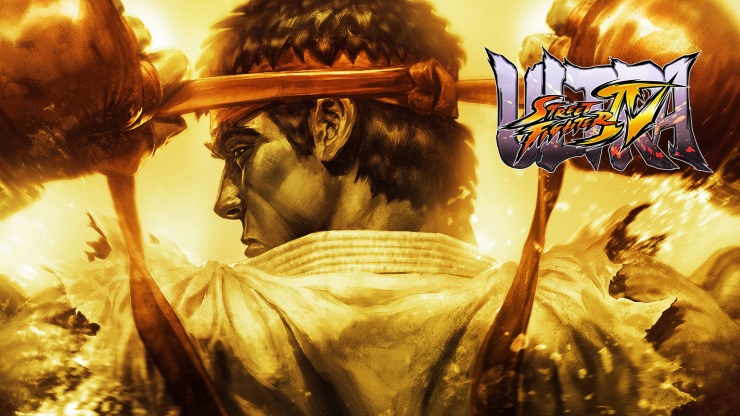 In a wonderful development, the second fighting game to support PS3 sticks on PS4 (MKX being the other), Sony have announced (which we saw via Gamespot) that you won’t need to buy a brand new fightstick to play the PS4 version of Ultra Street Fighter IV.

The big update: Ultra Street Fighter IV will support PS4 FightSticks, of course. But we’ve also included Lab Zero’s drivers so that USFIV will support licensed PS3 FightSticks as well. For more details on how this will work, please check the Capcom Unity or Lab Zero sites after the game launches on 26th May.

1080p/60fps USFIV? Yes please, that’ll tide me over until Street Fighter V. It’s only going to be £19.99 when it is released next Tuesday, and we’ll have something on the game for you shortly afterwards. For now, enjoy this new trailer.