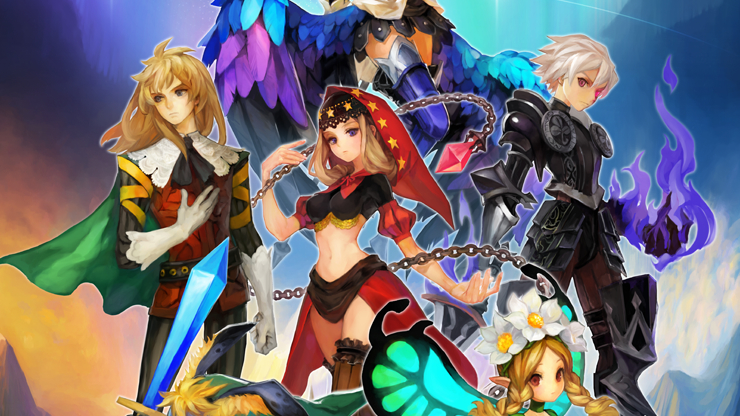 Odin Sphere Leifthrasir is a full remake of the PS2 game, Odin Sphere. Odin Sphere is another Atlus and Vanillaware collaboration. If you’ve played Dragon’s Crown, you already know what to expect here in terms of visual style.

Odin Sphere on PS2 had amazing visuals and I’ve played the Japanese demo of the PS4 version and it does look really colourful and pretty.

Odin Sphere Leifthrasir is set to release on all current PlayStation platforms and each one has a first run edition while the PS4 gets a limited edition. The PS3, PS4, PS Vita first run copies will come with a 64 page artbook and the PS4 version gets a storybook edition.

Odin Sphere Leifthrasir is releasing on 7 June in North America on PlayStation 3, PlayStation 4, and PlayStation Vita. There’s no news about a European release at this point.