World of Tanks officially launches on PS4 next week 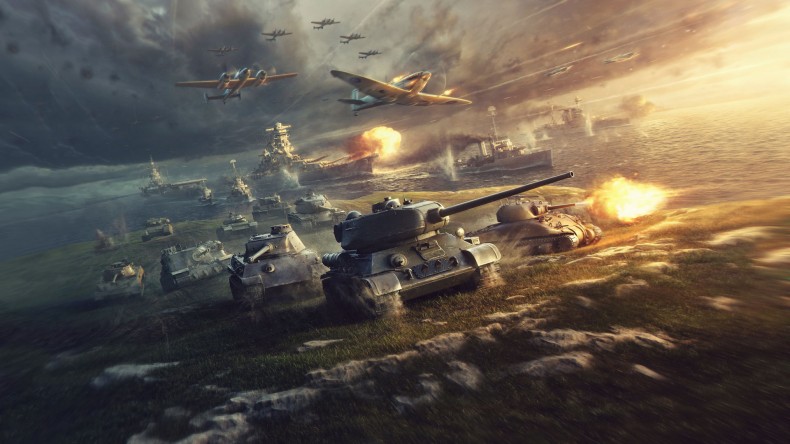 VG24/7 reports that no PlayStation Plus subscription is required to play it, and that the game will also support trophies and remote play with PS Vita. PlayStation Plus subscribers however, will get their hands on a German Pz.Kpfw. II Ausf. J-PS premium tank, which comes with its own garage slot and three extra Premium days. Also, by playing the game before the end of January, you will also receive the American T1E6-PS tank, which won’t be available following this date.

World of Tanks is currently available on PC, Xbox One, Xbox 360 and soon to be PS4.

Currently an English, Journalism and Creative Writing student at the University of Strathclyde. Based in Glasgow, I spend most of my free time playing video games ranging from Japanese visual novels to horror games. You can contact me at greg@godsiageek.com!
MORE LIKE THIS
PlayStation PlusPS VitaPS4release date

What’s going on in Red Dead Online this week?