previous
See the launch trailer for The Division
random
next
The Legend of Zelda: Twilight Princess HD Video Review
0 comments

Etrian Odyssey V gets a release date for Japan 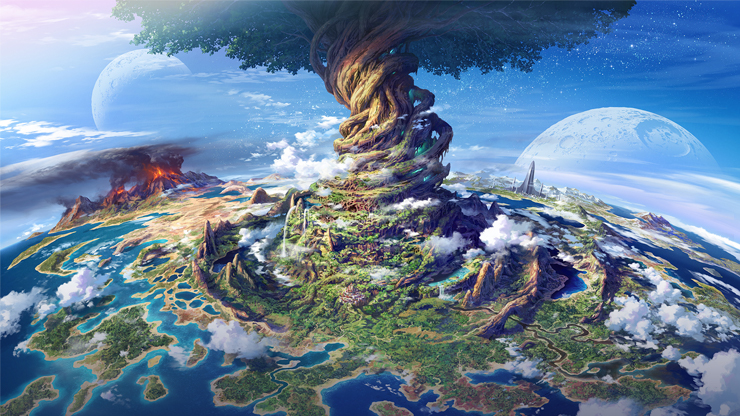 Etrian Odyssey V will be released in Japan on August 4. The latest Famitsu issue will have a 10 page feature on the game including the classes and interviews with the developers. This is the first bit of real info for the game since its announcement or reveal in Fall 2014.

Etrian Odyssey V will have revamped classes according to the leaked scans from the Famitsu issue and be set in the land, Arcadia.

There will also be a live stream on March 5 at 8 PM JST with more information.

As of now there has been no announcement for a release date for the West. Etrian Odyssey V will be released on Nintendo 3DS systems in Japan on August 4. Here’s the official website.