First eGames competition to take place alongside Olymipics in Rio 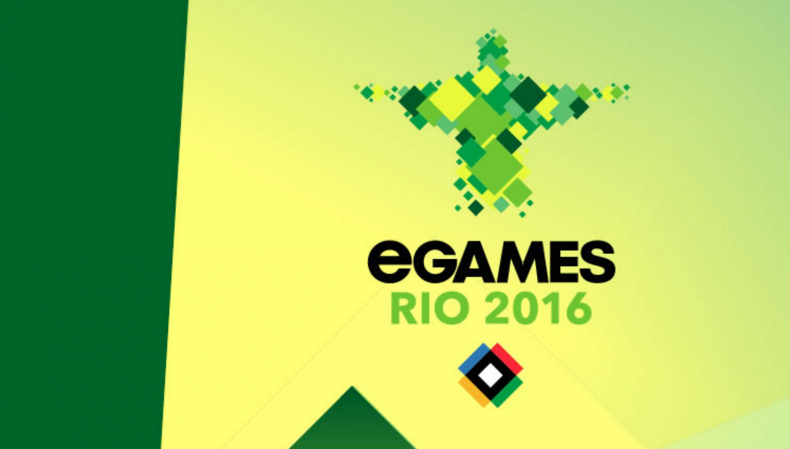 Launched at the London Games Festival on Wednesday, the eGames is an international tournament which pitches countries against each other to compete for medals.

The first event will be a two day pop-up in Rio de Janeiro during the Olympic games to act as a showcase for the concept and to display the talent of eSports athletes to a wider audience. Similar to the Olympics, the eGames will provide the opportunity for each country to enter teams into the tournament. At this point there has not been a confirmation of the games that the teams will be competing in but ‘eTeams’ from Britain, Canada, Brazil, and the USA are all on board. Launched by the International eGames Committee, Chester King, CMO of the group said that he hopes the eGames “bring credibility to the sector, dignity to the players and inspiration to the spectators”.

Speaking at the London Games Festival, Minister for Culture Ed Vaizey said: “The eGames promises to be an exciting venture that will give eSports competitors across the UK even more opportunities to showcase their talents on an international stage. I welcome the ambitions of the IEGC and their efforts to promote the UK as a leading nation in the eSports sector.”

Unlike almost any other eSports event, the eGames with be a medal-only competition, with no prize money. The tournament will rely on players and teams wanting to compete for national pride and to take home gold. This could make the decision for professional players difficult as taking time out of their practice/season which can be very detrimental.

International eSports entirely between certain nationalities is not new to eSports. Vastly popular MOBA League of Legends has had multiple teams both past and present that consist of a single nationality, the most successful of which is quite obviously South Korea. It has also been a norm for Counter Strike teams to be all one nationality for decades with teams from France and Sweden dominating professional play in certain eras.