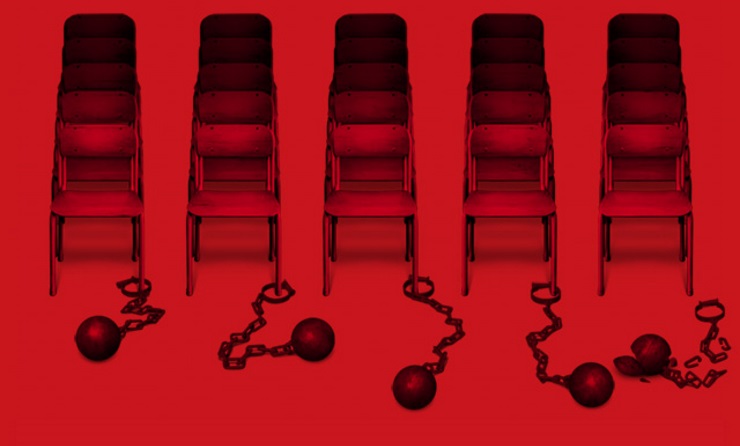 In the new SEGA Central video on YouTube announcing Motorsport Manager, SEGA Europe revealed that Atlus is treated as an independent label and it is up to them to choose who they partner with for releases.

A few weeks ago it was revealed that NIS America would no longer be handling the publishing of Atlus games in Europe (this announcement does not affect Odin Sphere Leifthrasir). A lot of fans assumed that SEGA Europe would be taking over publishing duties for Atlus games in Europe like they did with Persona 4 Arena Ultimax. This assumption is false based on what was revealed in the SEGA Central video here.

This news isn’t horrible for PlayStation platform games thanks to them being region free but for games on Nintendo hardware, the situation looks a little bleak. Hopefully Atlus can sort out partners for European releases soon.

Update: John Hardin, the PR manager of Atlus USA/SEGA of America commented on the situation on NeoGaf.