Resident Evil 5 hits PS4 and Xbox One on June 28 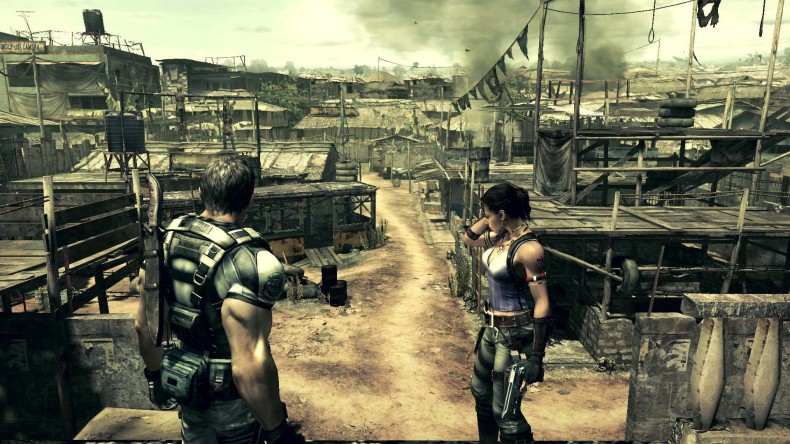 Capcom has announced that the remastered version of Resident Evil 5 will be released on PS4 and Xbox One on June 28.

This version will run at 1080p resolution and play at a higher framerate than the original Xbox 360/PS3 version, as well as bringing all previously released DLC and add-on content — including the PC-exclusive No Mercy Mode. The remaster will also include a new mode called The Mercenaries Unlimited which combines The Mercenaries and The Mercenaries Reunion modes into one singular experience.

Resident Evil 5 is the second remastered title to be released on current-gen platforms, following the release of Resident Evil 6 at the end of March. Resident Evil 4 is also set to launch in the autumn of this year.

Currently an English, Journalism and Creative Writing student at the University of Strathclyde. Based in Glasgow, I spend most of my free time playing video games ranging from Japanese visual novels to horror games. You can contact me at greg@godsiageek.com!
MORE LIKE THIS
CapcomjunePS4Release