Street Fighter V has sold 1.4 million copies as of March 31 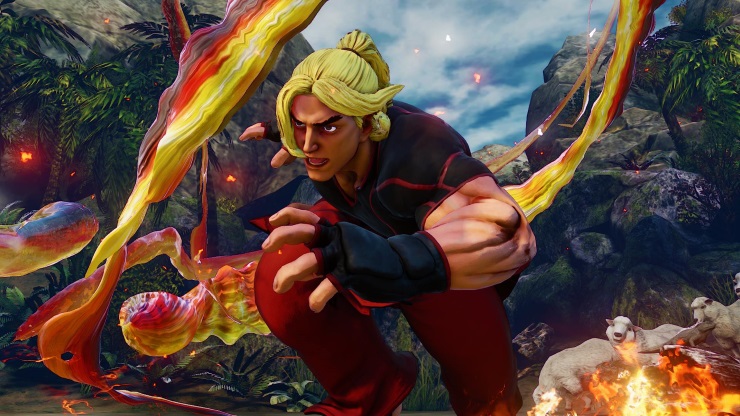 This number includes sales on PlayStation 4 and PC including both retail and digital sales. While there is no official breakdown of sales per platform, SteamSpy reports that there are 157,779 ± 9,578 owners on Steam. While SteamSpy is still in beta, many developers have claimed it is fairly accurate with sales data. This means that the game 1.23 million on PlayStation 4. Capcom hoped to sell 2 million copies by the same date as mentioned here.

It will be interesting to see how the game sales are affected when the June update rolls in. You can read more about their financial results here.

Street Fighter V is available on PlayStation 4 and PC.