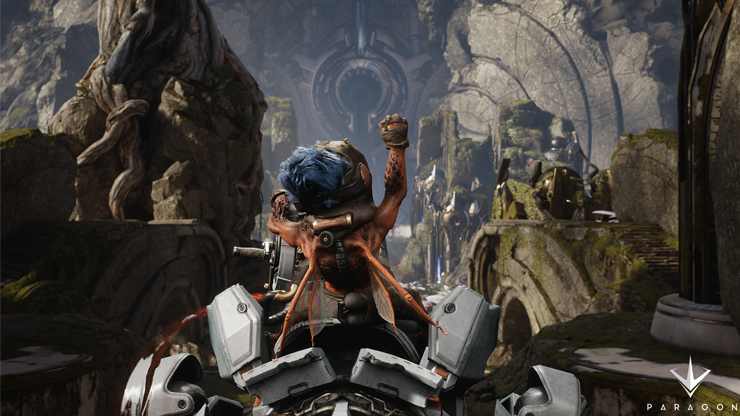 Epic Games just announced that Paragon will go into open beta this August.

On July existing players will get access to a new hero. Khaimera is a mêlée fighter with stun attacks. His ultimate roots and isolates a target from allies along with dealing a large amount of damage. Check out his trailer below:

In addition to the new hero, there will be a new Draft Mode coming to Paragon. Paragon is available in early access right now on PC and PlayStation 4. The open beta begins August 16.