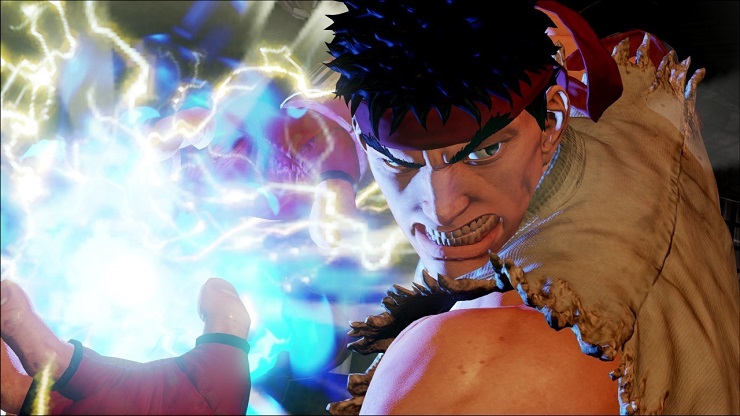 The latest Humble Bundle has been announced and it includes a wealth of fantastic Capcom titles for North and South American PlayStation Network accounts.

If you pay $1 or more, you’ll get Wolf of the Battlefield: Commando 3 for PS3, Strider for PS3 or PS4, Super Puzzle Fighter II Turbo HD Remix for PS3 and Final Fight Double Impact for PS3. You’ll also receive a coupon for 45% off Street Fighter V in the PS Store, and a coupon for 10% off Humble Monthly for new subscribers.

If you pay more than the average price, you’ll get Lost Planet 3 for PS3, Super Street Fighter 2 Turbo HD Remix for PS3, Resident Evil HD for PS3 or PS4, Okami HD for PS3, Remember Me for PS3, and the Mega Man 9 & 10 Combo Pack for PS3.

Also, if you decide to pay $15 or more for all previously mentioned titles, you’ll get Resident Evil 0 Remastered for PS3 or PS4, Devil May Cry HD Collection for PS3, and a coupon for 50% off Mega Man Legacy Collection in the PS Store.

Humble Bundle is supporting charities like Rett Syndrome, Save the Children and American Red Cross.

Video games are cool. Don't let anybody tell you any different.
MORE LIKE THIS
CapcomHumble BundleMega ManOkami